Working to Restore the Ground Beneath Our Feet

When Simone Theriot Maloz, executive director of Restore or Retreat, Inc. (RoR), a nonprofit coastal advocacy group, stood before several hundred people nearly 16 years ago to accept a community award on behalf of her father, she had no idea it would lead to a job — much less a passion.

The guest speaker at the event, who knew Restore or Retreat was looking to fill its top spot, was so impressed with Simone — standing in as her father was recognized as an outstanding member of a Bayou Region industrial association — that she contacted a founding member of RoR and suggested the organization interview her immediately. “I had a public relations background, not a science background,” said Simone, “so I didn't even know if I would be a good fit for the job.” But she was indeed a good fit, in great part because of that public relations background. “Turns out you have to know a little bit about a lot of things when you work for a nonprofit,” she said.

Created to address the state’s coastal loss crisis, Thibodaux-based Restore or Retreat seeks to identify and expedite the implementation of aggressive, large-scale restoration projects to protect what it calls “the irreplaceable bayou region of southeast Louisiana.” According to the group, 90% of all coastal wetland loss in the continental United States occurs in Louisiana. In fact, since 1930, the state has lost over 2,000 square miles of wetlands (an area equivalent to the size of Delaware) to the encroaching and salty waters of the Gulf of Mexico, and today two of the most rapidly eroding estuaries on earth are the Barataria and Terrebonne basins in southeast Louisiana. In outlining this increasingly dire scenario, RoR’s website doesn’t mince words: “We are literally losing the ground beneath our feet.”

Which is obviously a big problem, and not just for Louisiana. The state is home to nearly 40% of the nation’s wetlands and responsible for the production of over 20% of all commercial fisheries’ landings by weight in the lower 48 states, according to Restore and Retreat. In addition, Louisiana’s “working coast” houses 2.5 million people and supports critical infrastructure such as highways, ports, pipelines, and navigational waterways of national economic significance. In short, as noted on the organization’s website, “Louisiana literally feeds and fuels a nation.”

As a result, we “stand to lose much more than the soil beneath our feet,” RoR warns. “As we watch our coast disappear, we face very real threats to the future of not only this state and the people who live and work here, but [also] threats to the economic future of this entire nation.” The site further notes that as wetlands turn to open water, it reduces their ability to impede approaching storms and increases the risk of catastrophic loss of life and property from hurricanes. Then there’s the fact that the Mississippi Flyway, a bird migration route, passes directly over south Louisiana, leaving the more than three million waterfowl that travel through or winter in the state’s marshes at risk. Coastal Louisiana also provides habitat for millions of neo-tropical migratory birds traversing the Gulf of Mexico.

Many factors have contributed to Louisiana’s land loss, including channelization of the river for economic development, which can interfere with the river’s rebuilding process, cutting it off from the fresh water and sediment it needs; salt water encroachment; powerful storms; and subsidence (the natural sinking of soft soils). In 2005 alone, according to the U.S. Geological Survey, the devastating impact of Hurricane Katrina and Hurricane Rita packing a one-two punch to Louisiana’s coastline resulted in Louisiana losing an additional 217 square miles.

A native of Terrebonne Parish, Simone has long had a front-row seat on the crisis of Louisiana’s rapidly disappearing coast. She’s also well aware that it’s not just a local issue. The way she sees it, “Louisiana's number one challenge is for folks from both inside and outside Louisiana to understand that if we don't change our course right now, we will not be able to continue to live, work, and play here, not just in future generations but in our own.”

Which is why Louisiana's top priority should be to use the natural systems already in place to restore what’s been lost. “We can spend a lot of money and get a lot [of repairs] done quickly,” she said, “but all of that would be lost and have to be rebuilt if we do not change why we lost it in the first place. We need to work smarter not harder to rebuild our coast.”

What, exactly, does working smarter look like? “Louisiana's coast is all about balance,” said Simone. “We need protection and restoration. We need saltwater and freshwater. We need hard gray structures and green natural infrastructure.”

For example, she explained, “Louisiana needs protection immediately from storms and extreme weather events in the form of ‘gray’ levees and floodgates, but we also need long-term ‘green’ restoration measures like marsh creation and shoreline restoration to help protect these systems. We need projects that can be built quickly to restore and protect as much land as possible.” But because those projects can be expensive and fade away over time – not to mention the additional challenge Louisiana faces due to limited resources in the form of time, sediment, and money — what’s also needed, Simone said, is “a return to long-term, natural, and systemic solutions that build more land over time, is sustainable, and is ultimately cheaper.”

And that’s true elsewhere as well. In fact, Simone sees Louisiana as having the potential to lead on the world stage when it comes to environmental restoration and addressing climate change. “Not only do we help ourselves”— both environmentally and from the strong economy a water management industry can create — “but we can help others around the world.”

And the first step in seeing that vision come to life? More Louisianans must speak out in support of Restore or Retreat’s work. “Please do not underestimate what your support can do for one organization, one cause, one challenge,” Simone said. “We need more voices, we need different voices, we need passionate voices.”

As anyone who’s ever heard Simone speak knows, hers is one of the most passionate of those voices. It’s also one of the more optimistic, as shown in her professional biography, which concludes on the following statement: “Simone plans on having the Louisiana coast continue to serve as her home and the home of her children and grandchildren.” 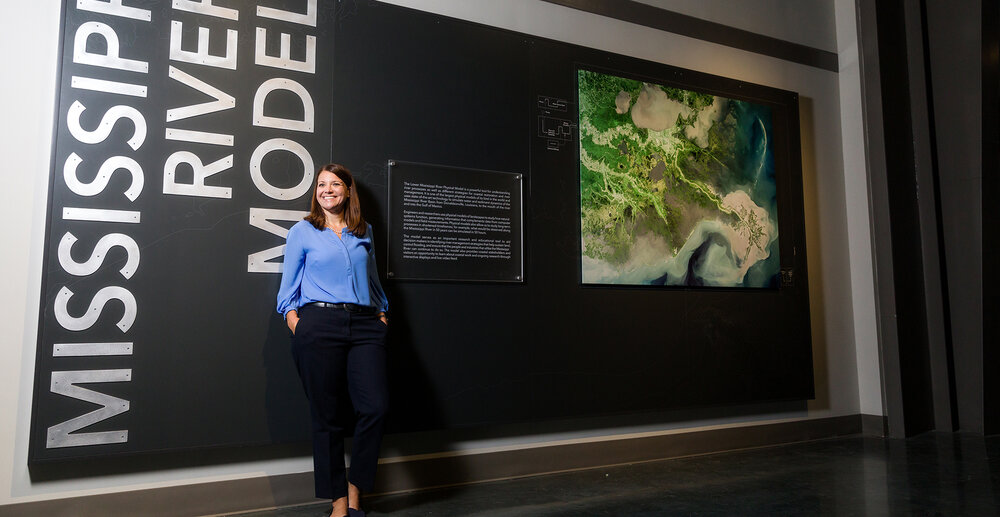 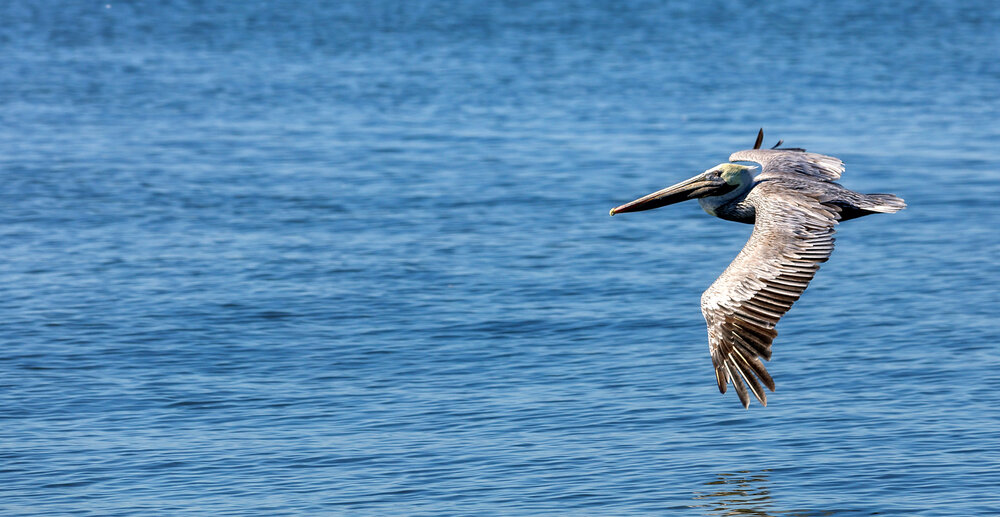 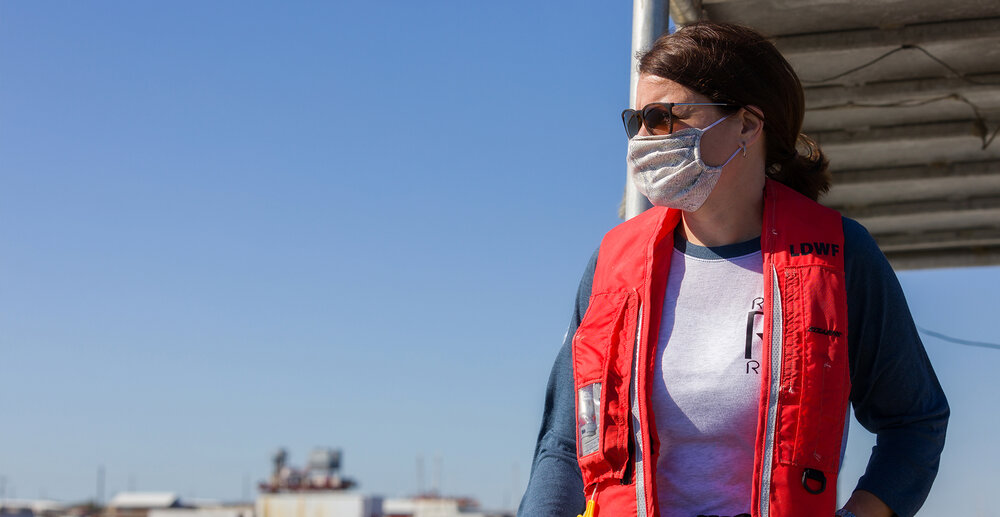 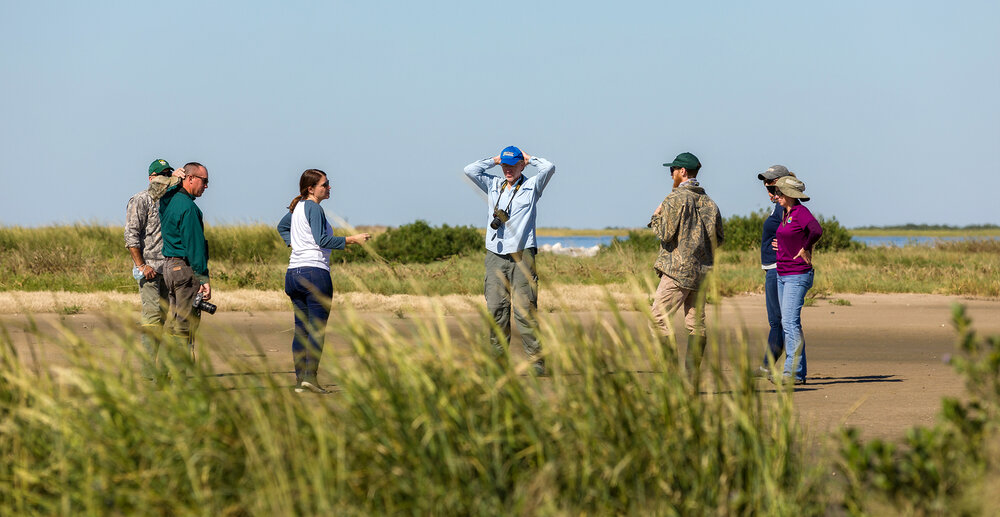 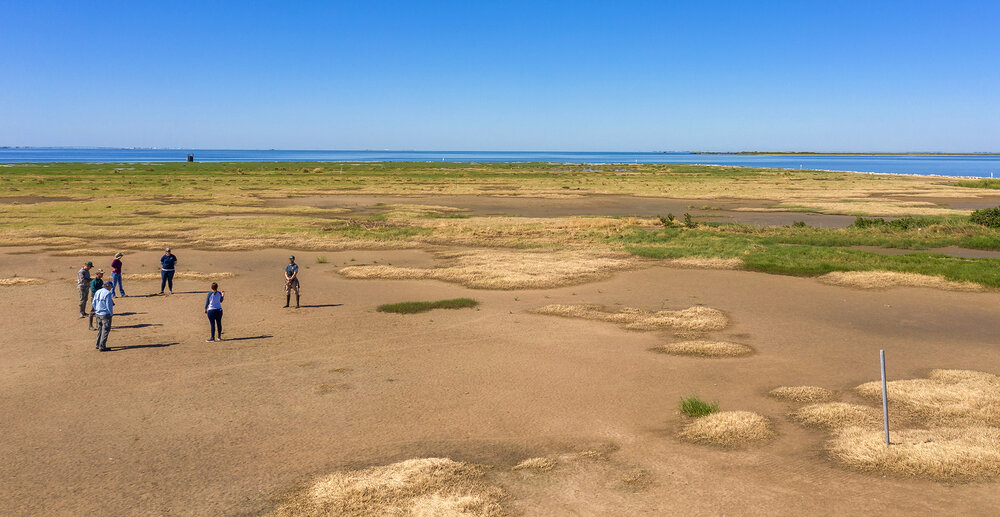 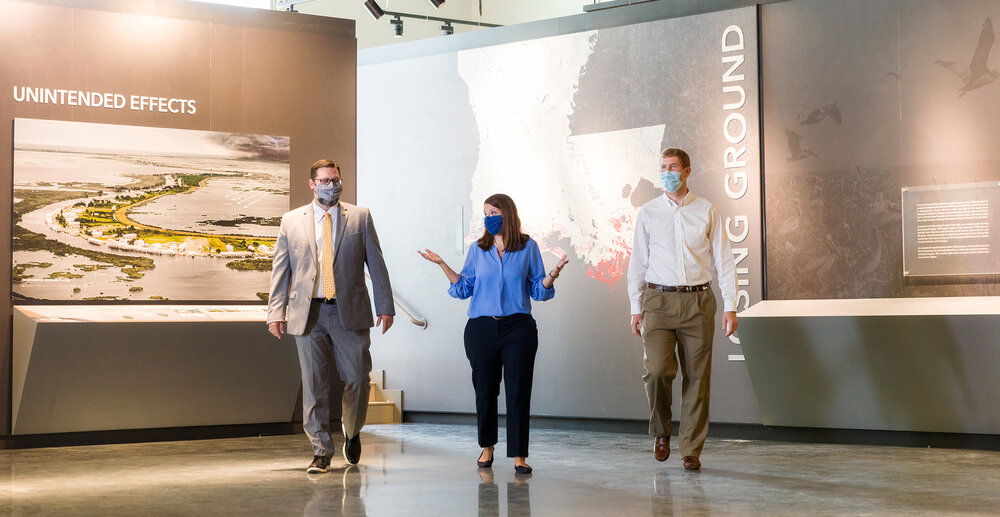 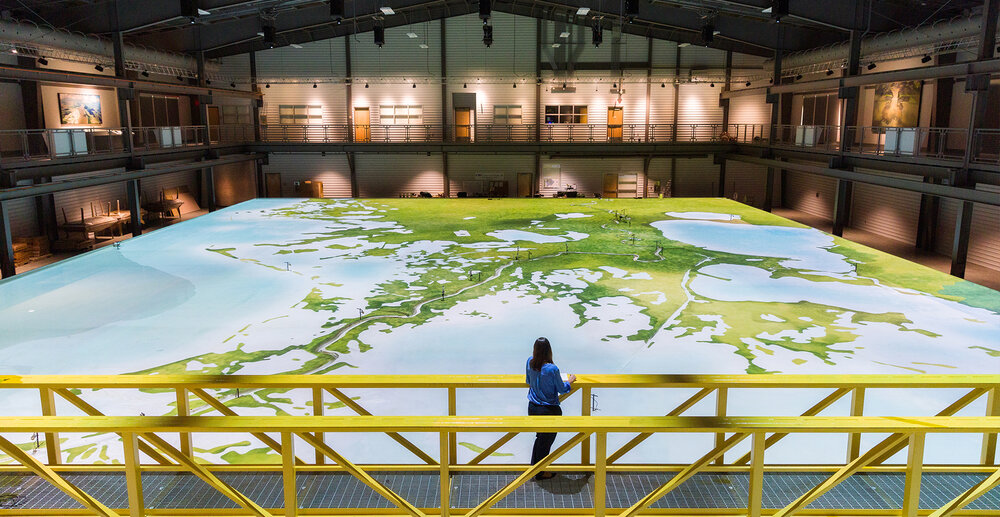 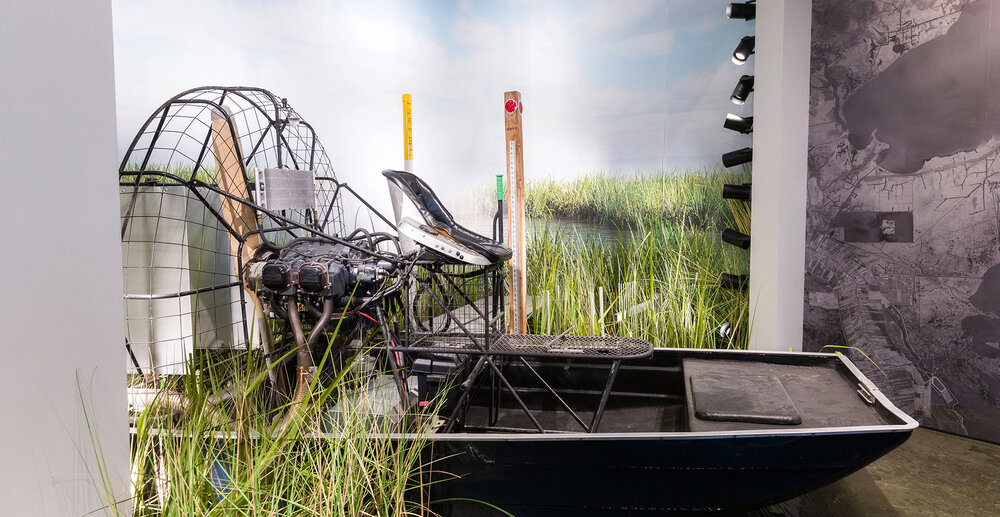