When it comes to doing things the right way, Southside Machine Works is a shining example. From the support they provide for employees to the many ways they give back to their community, this company takes pride in caring for others. Founded by Kenneth Guillory and operating for 44 years, the company has operated out of Lake Charles as a full-service fabrication, machine, and millwright shop, setting increasingly higher safety standards, elevating their local community, and taking exceptional care of their team members.

Over 20 years ago, Southside became an LWCC policyholder and realized quickly that they had found an organization whose values and work ethic matched their own. Unlike past insurance relationships, this one felt more like a partnership. Rather than having to fight to get bills paid and have questions answered, they discovered that LWCC handled their claims promptly and with continuous contact. Co-owner Joey Jarreau laughs when he shares that the company sometimes even has paperwork to the injured worker before they’ve had an opportunity to let them know the claim has been filed.

“Our employees aren't used to handling these types of issues," says Joey. "For them, and for me as an administrator, LWCC’s level of efficiency is greatly beneficial and saves tons of time.”

In addition to the company’s speed and efficiency in claims processing, Southside has found LWCC’s safety resources to be incredibly helpful. While the organization has always valued safety as a top priority, holding weekly safety meetings and integrating safety-mindedness into their culture, LWCC has helped them advance their initiatives. For the past several years, they have had an ongoing relationship with their Safety Service Consultant, Jason Hazelton, who visits their site about quarterly.

“Jason will come by and work with us on a specific area of focus,” notes Joey. “He’ll look for things that he’s seen as recurring problems on other sites, and we’ll work together on an action plan to make sure it doesn’t become a problem here. They have a pretty effective safety program, and it’s always good to have a fresh set of eyes.”

Through their dedication, Southside Machine Works has about half of the number of quarterly incidents typical for their industry, and they have been recognized as one of LWCC’s Safest 70 Award recipients in four of the last five years. Each time they receive a payment via LWCC’s dividend program, the funds typically go right back into the safety program, and the devotion to organizational health and wellbeing continues.

Of course, all of this focus on safety comes down to a simple factor - it’s the right thing to do. Undoubtedly, part of Southside’s long-term success is that they never forget the people who have gotten them to where they are, whether workers or members of their local community.

“This is a good company, run by good people,” says their agent, Stephen Lang, Sr. Vice President, McGriff. “They take care of their employees and always go the extra mile. They genuinely care about the wellbeing of others.”

Given their commitment to people, it should be no surprise that Southside Machine Works has multiple initiatives aimed at improving quality of life for those both in and out of their organization. For over 20years, they have provided 100% health insurance benefits for employees and their families, but they certainly don’t stop there. They also work with their community health clinic in providing healthcare for the working poor. They are Partners in Education with two local schools and work with several non-profit organizations every year, including Project Build a Future and various Catholic Charities. When Hurricanes Laura and Delta devastated Lake Charles in 2020,Southside was one of the first companies up and operating at full capacity, working with local industries to help rebuild the area.

To say we are proud to work with organizations like Southside Machine Works would be an understatement. Companies like theirs represent the very best of what our state has to offer. They embody the spirit of Louisiana Loyal and not only understand, but also value the importance of keeping their employees safe. After 45 years of unwavering support for the communities both inside and outside of their walls, it is easy to see why they have had continued success. 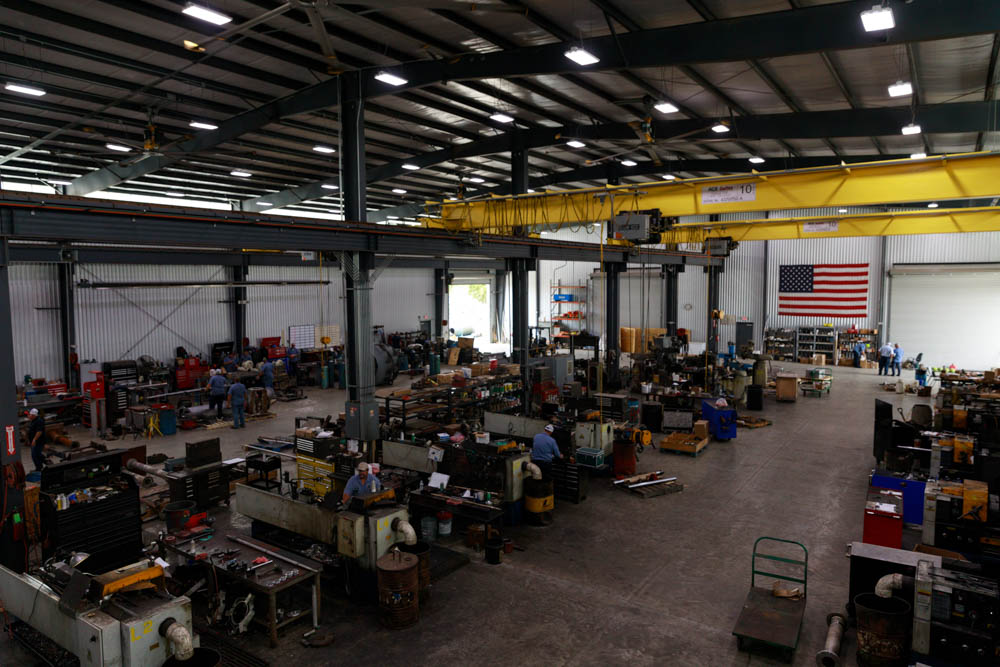 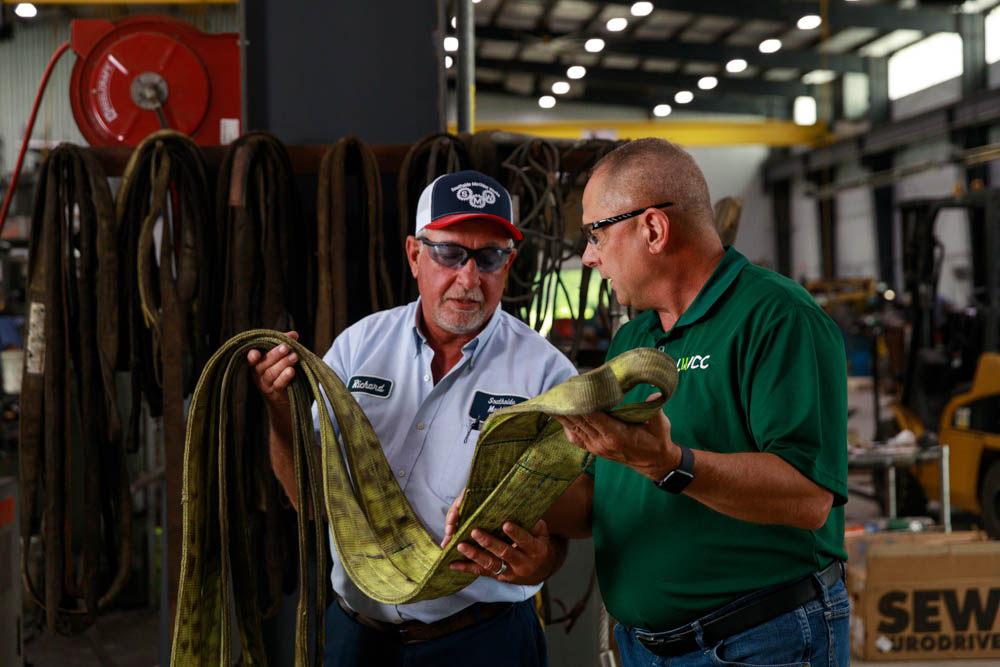 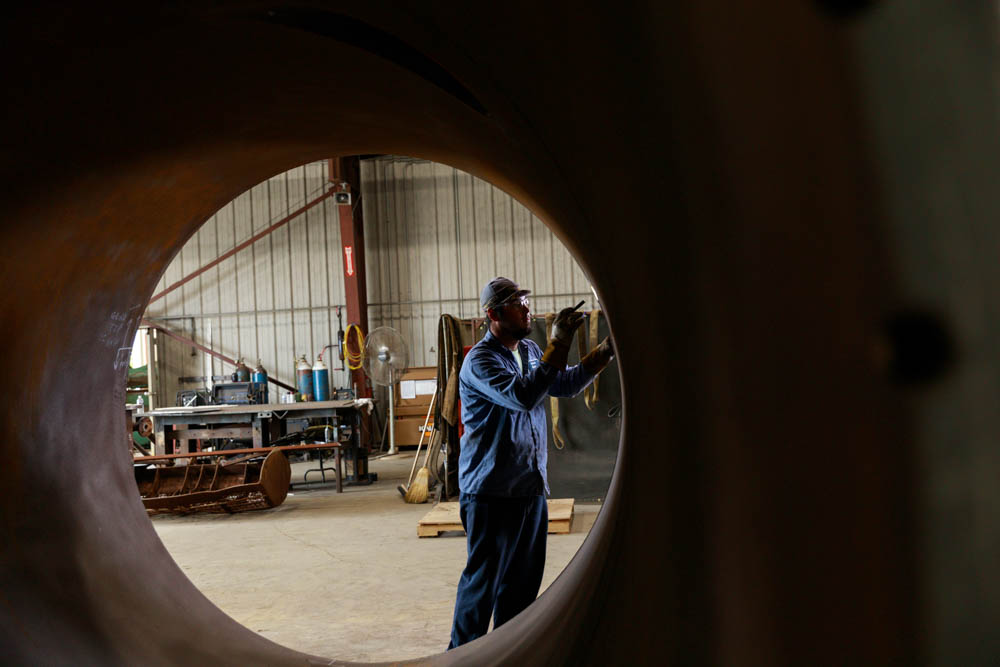 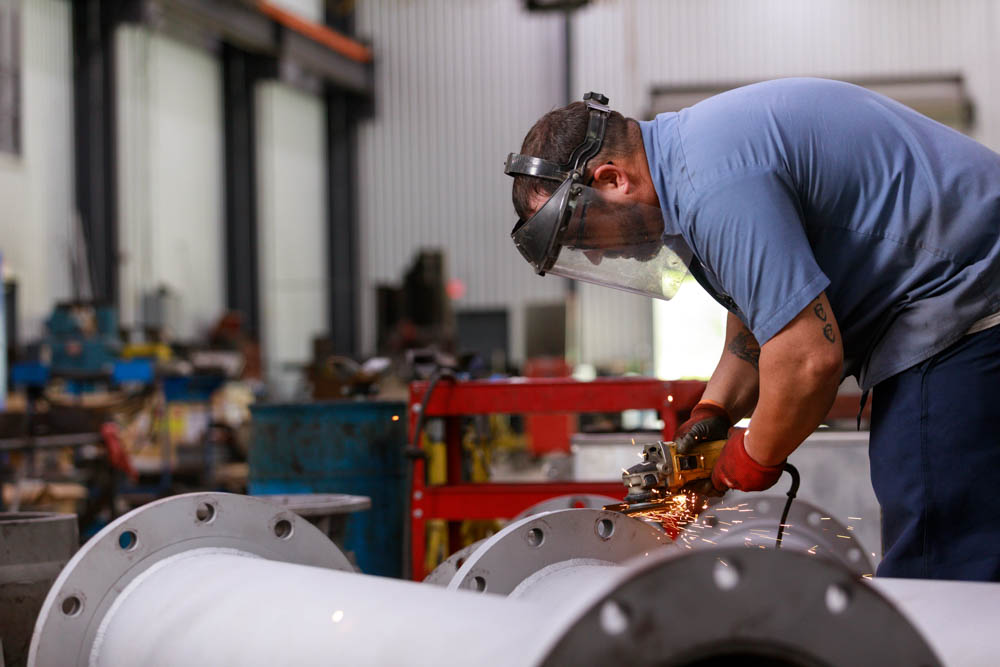 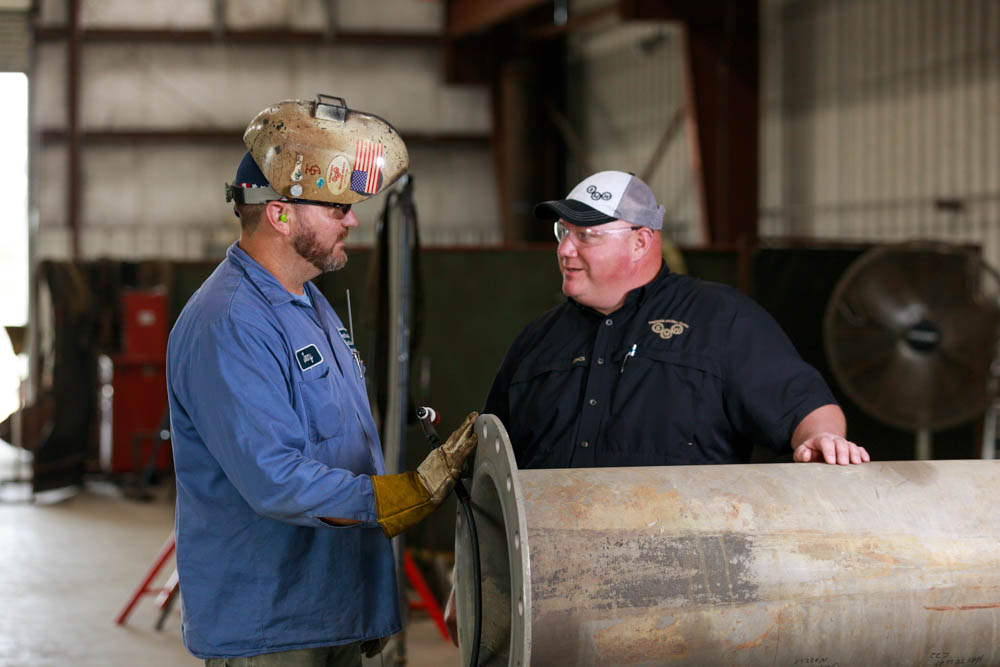 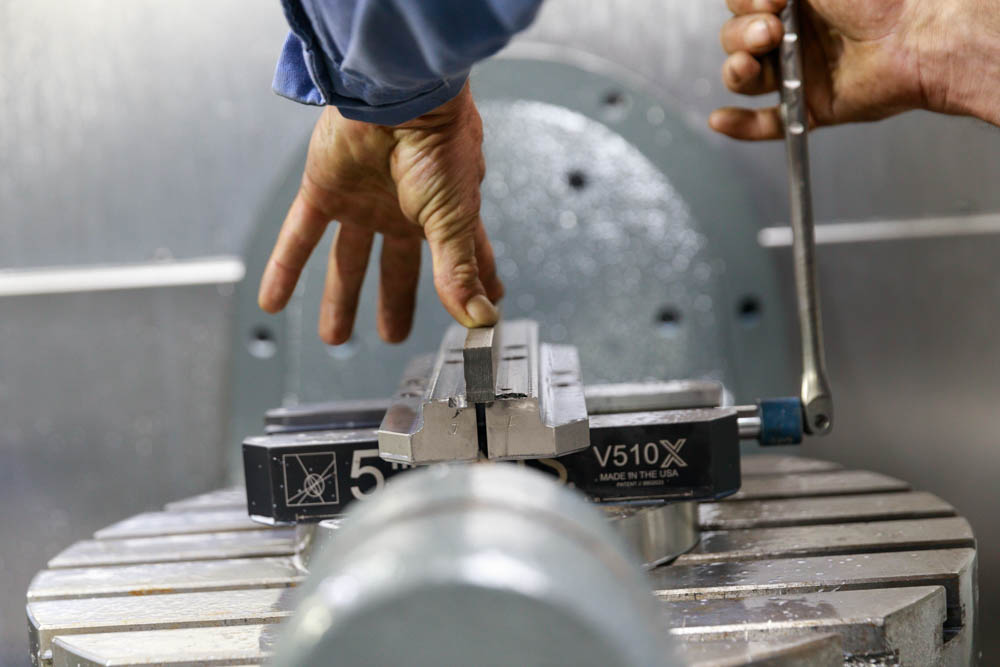 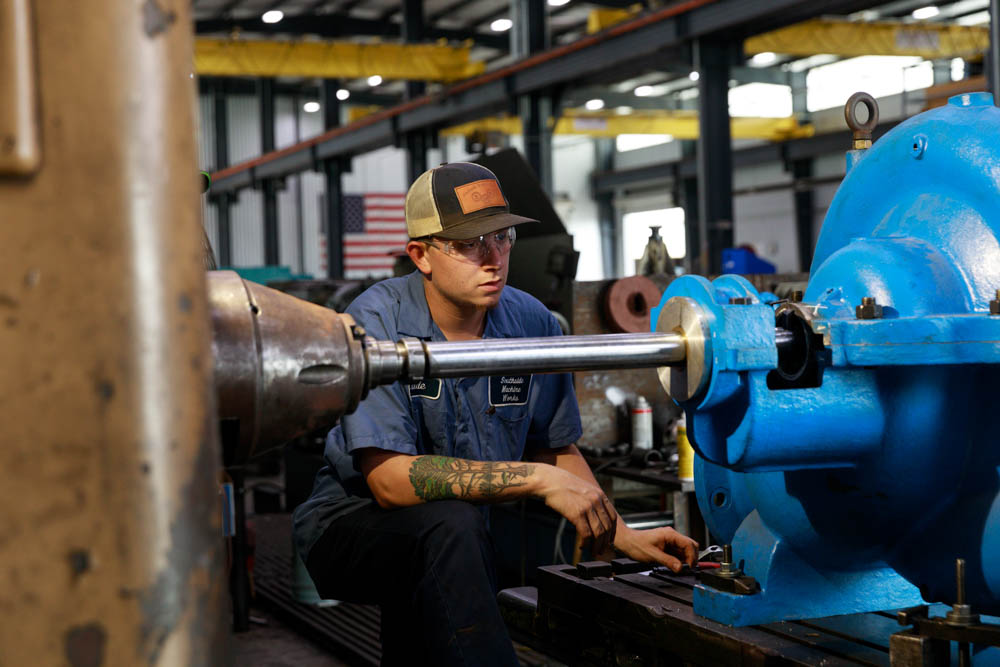 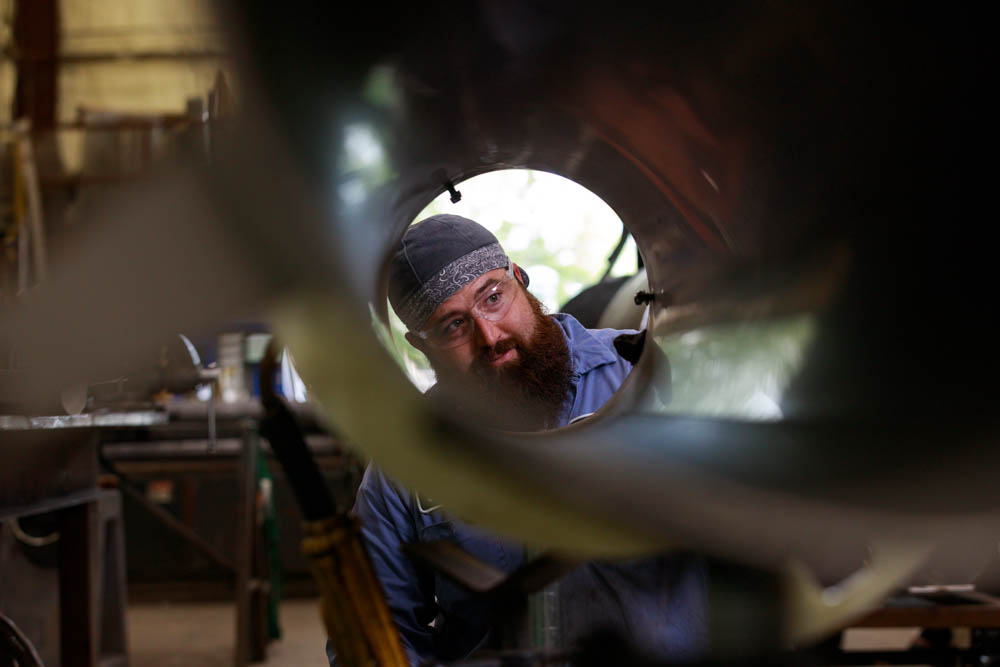 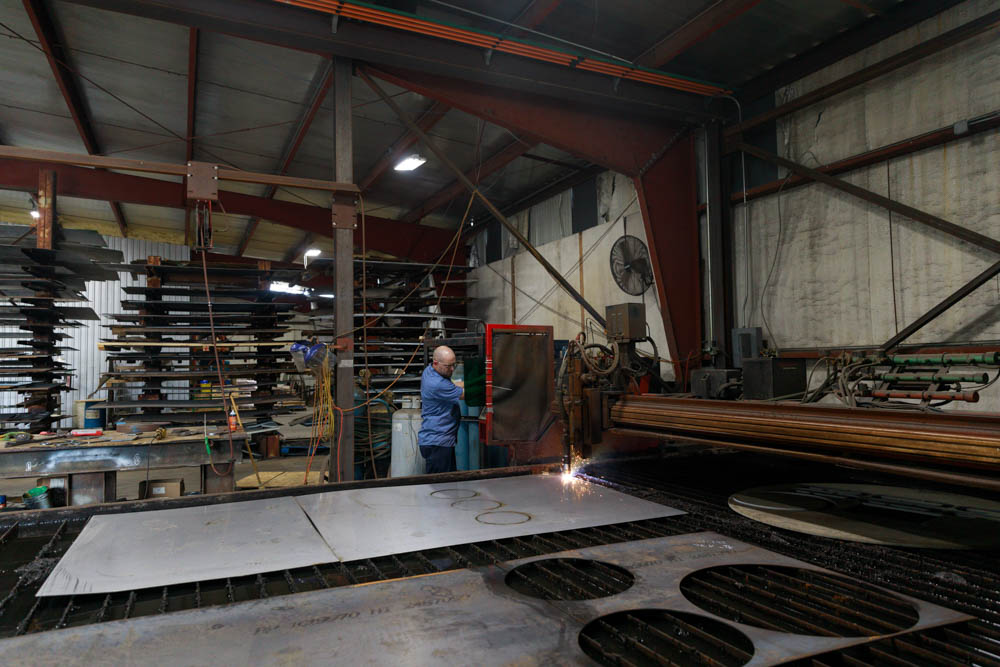 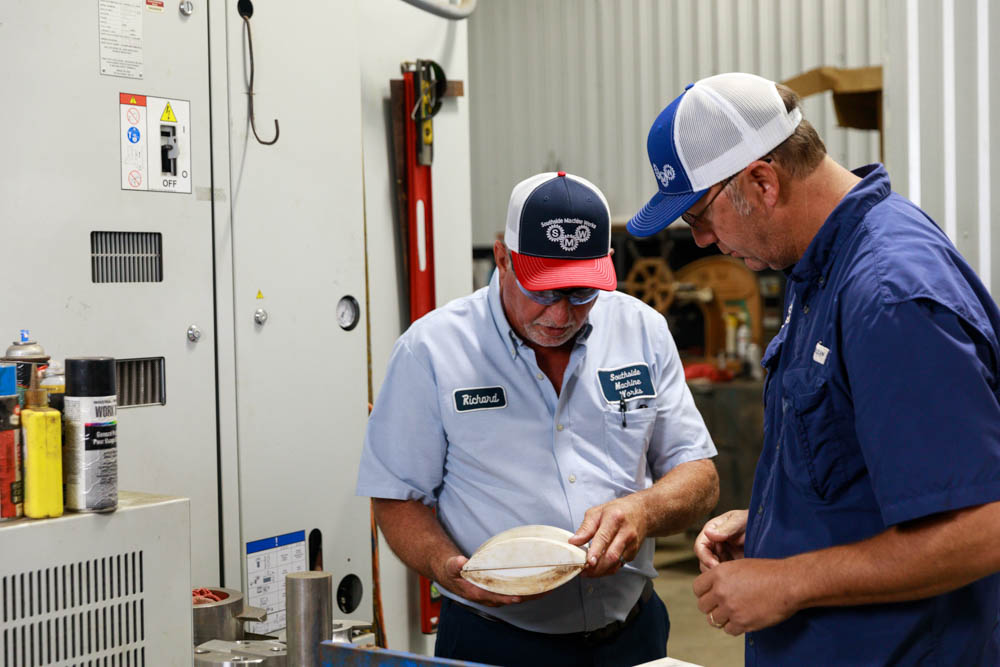 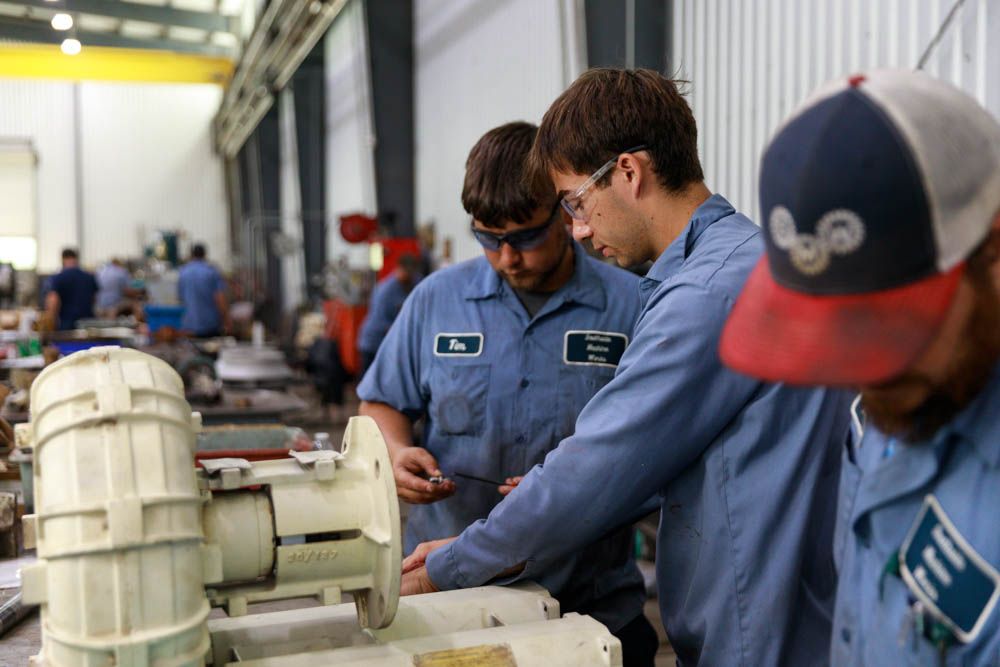 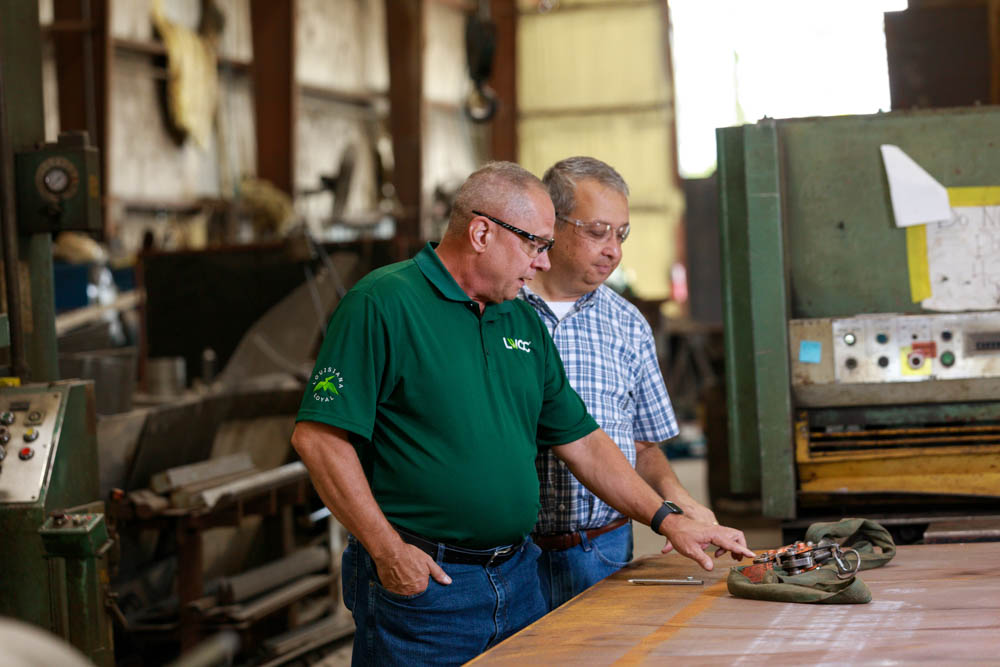 LWCC announced the 2021 Safest 70 Award recipients, an award to honor policyholders who share LWCC’s commitment to workplace safety and employee health and wellness.

Award recognizes outstanding financial results in the areas of safety, consistency, and performance

LWCC’s Safest 70 Awards celebrate policyholders who share our commitment to workplace safety. Our Safest 70 Stars go above and beyond in their safety efforts and lead the way in employee health and wellness.