At the heart of everything LWCC does is a commitment to safety. The policies we write, the resources and training we provide, the community outreach we undertake - all of it, at its essence, is geared at bettering Louisiana one business and one worker at a time through safety. LWCC policyholders like the City of Thibodaux mirror that same dedication to the well-being of others, including both their citizens and city employees.

With a population of just over 15,000, Thibodaux is one of those places still small enough to remain tight-knit. Neighbors, co-workers, and friends are more like family. This is particularly true among the city’s dedicated groups of civil servants. So, when a volunteer firefighter, mechanic, and good friend of many on the police force passed away after a tragic accident involving a vehicle lift, his death left an impact that was felt far and wide.

Fast-forward to earlier this year, and it seems a masterful twist of fate that LWCC Safety Consultant Monique Granier, during a routine safety inspection for the City of Thibodaux, spotted an old vehicle lift used for all city police vehicles by the police department’s sole mechanic, Lonnie Clement. Noting the obvious age of the lift, Monique inquired about the last inspection and strongly suggested one be performed in the near future. After the loss of their dear friend and an all-too-familiar understanding of the dangers of faulty vehicle lifts, Thibodaux quickly complied.

“Our mechanic works by himself the majority of the time,” notes Lt. Kim Lane, Thibodaux Police Support Supervisor. “He’s underneath these vehicles a lot, and we need to know he’s safe every time he uses that lift.”

Inspection of the lift revealed some serious safety concerns, such as worn bushings, loose bolts, and cracking cement that left the safety and reliability of the lift highly questionable. Replacement was recommended at the cost of $5,000. Quickly, Monique identified this safety need of a policyholder as the perfect opportunity for LWCC’s newly allocated safety funds, a program started just this year to help policyholders implement increased safety measures.

“The City of Thibodaux really supports the safety program,” explains Monique. “This was an ideal situation and use for these funds, so I recommended it to them and helped them apply. It’s just what we do.”

With the help of $2,500 in LWCC safety funds, the City of Thibodaux was able to install a new, secure vehicle lift featuring all the latest safety features for half of the original proposed cost. In addition, they’ve taken it a few steps further, implementing increased safety measures around the mechanic’s shop, preventing anyone other than the mechanic himself or an assistant from entering the area while the lift is in use. Together, these measures have created not only a safer work environment, but also a greater peace of mind.

“The new lift is performing beautifully. The upgraded lift is a lot different from the former because of all of the standard safety features that have been developed since the old one was manufactured,” says Roger. “It has most certainly been a very nice and necessary upgrade to our repair shop and will be greatly appreciated by me and any future employees who will be utilizing it.” 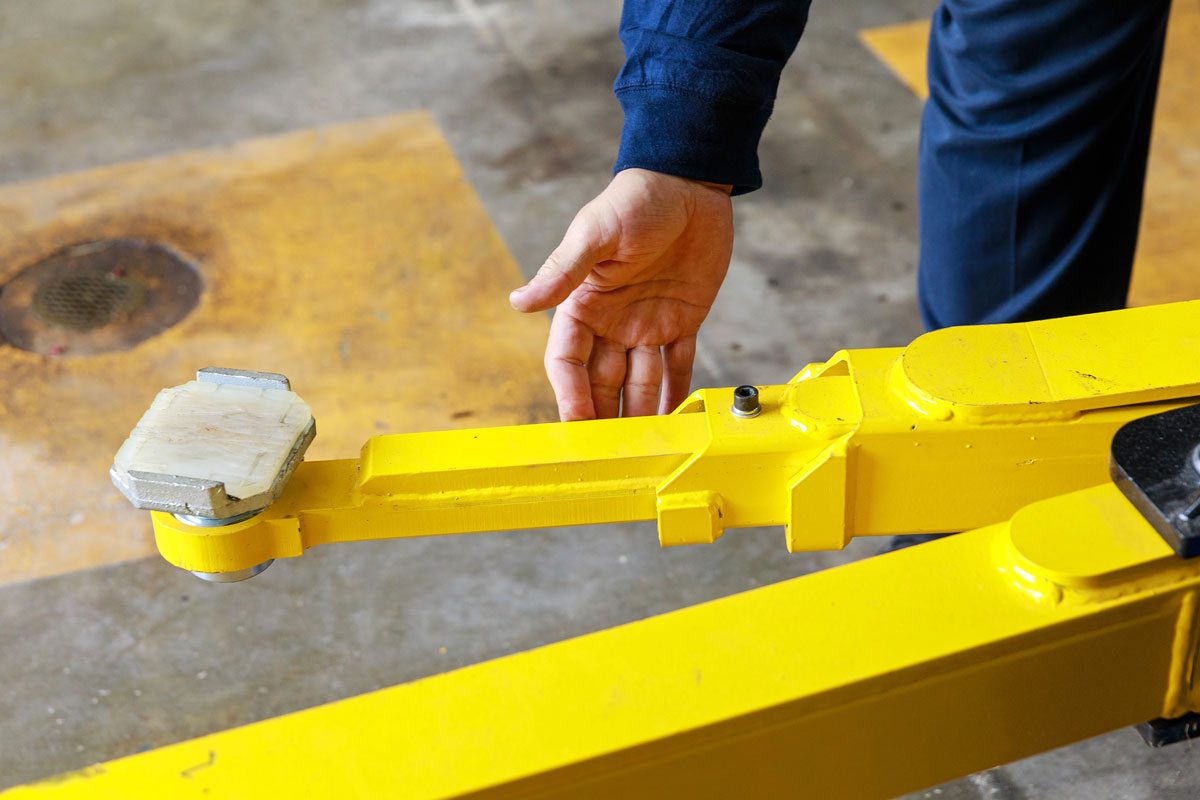 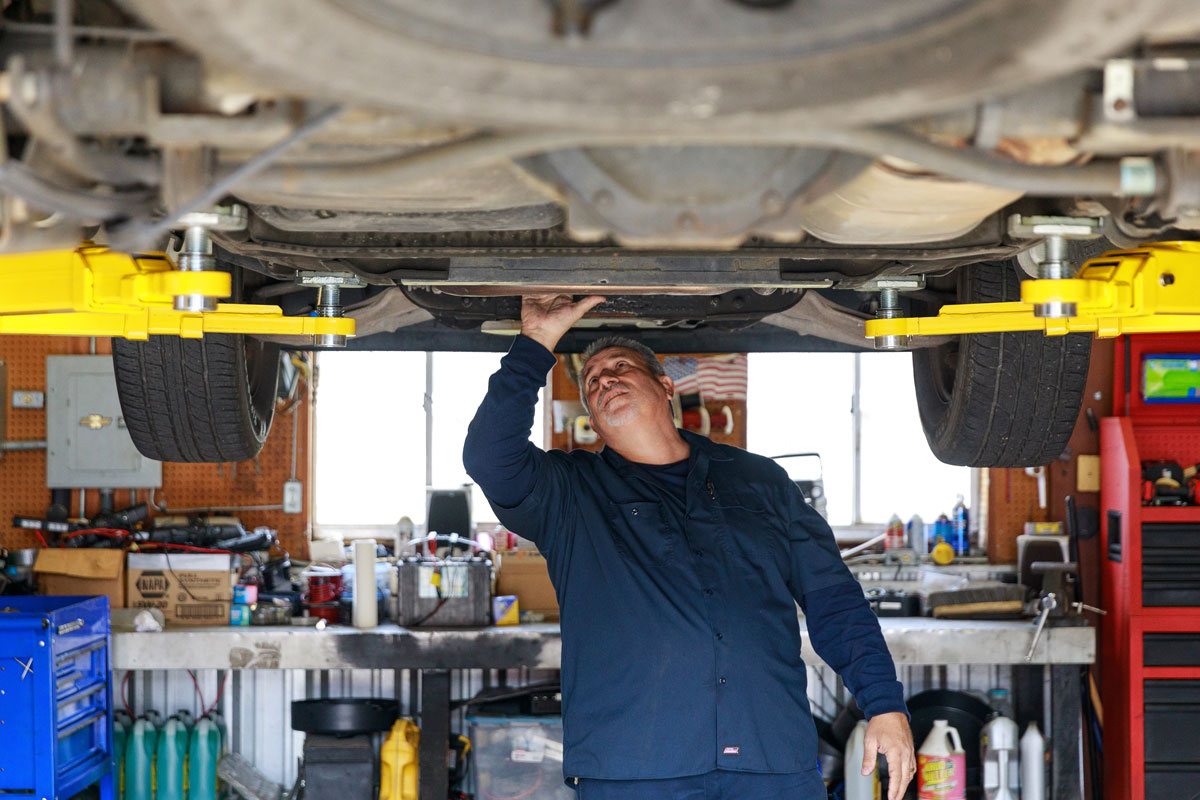 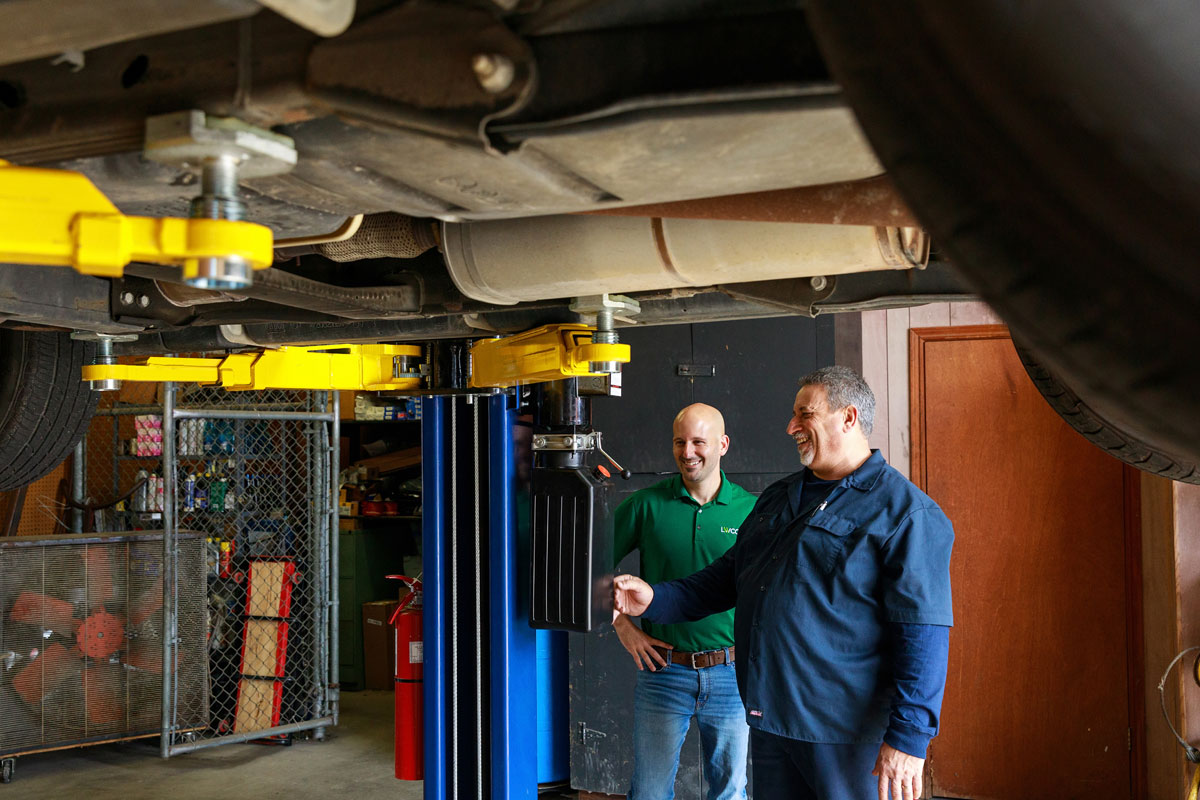 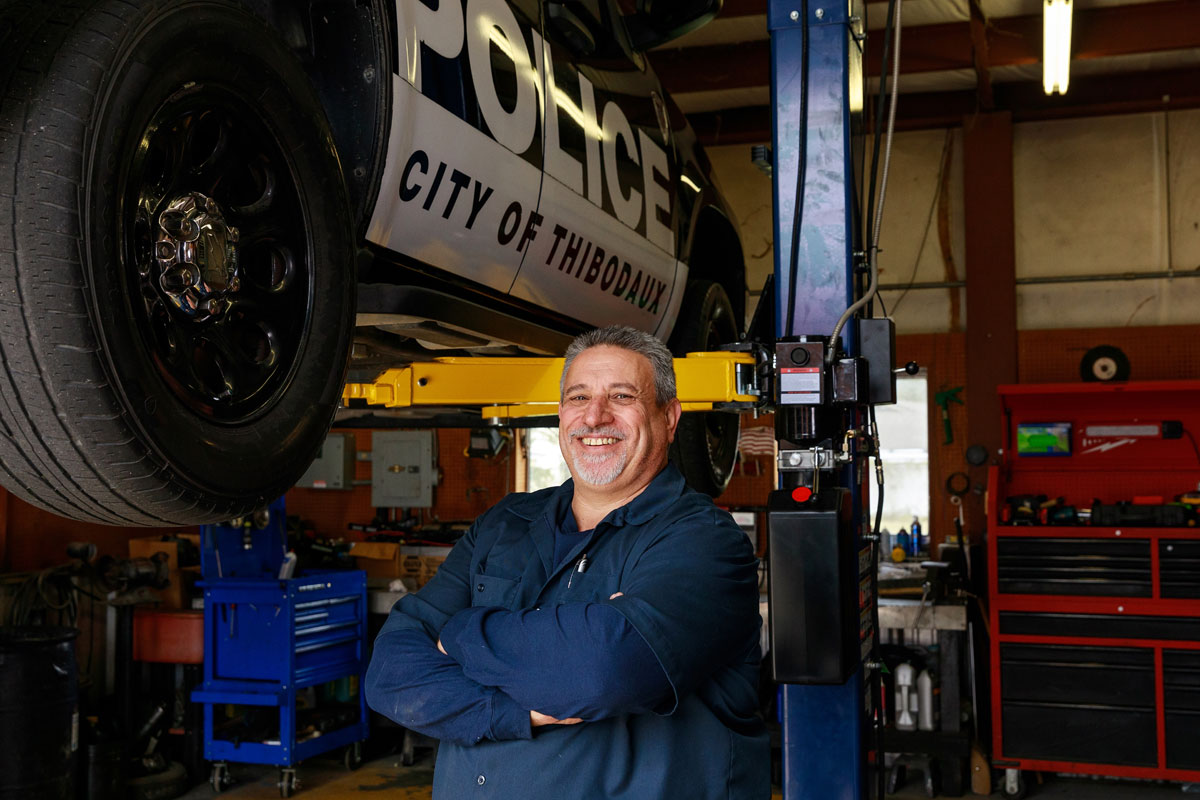 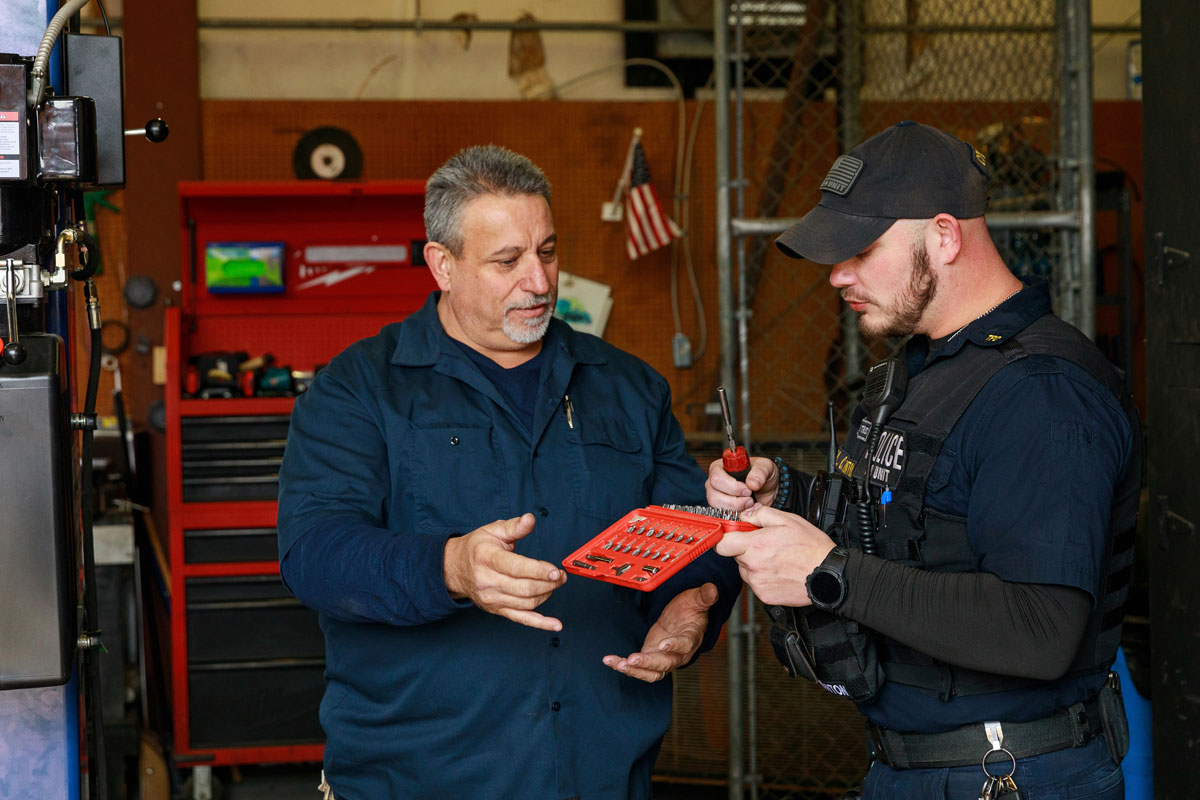 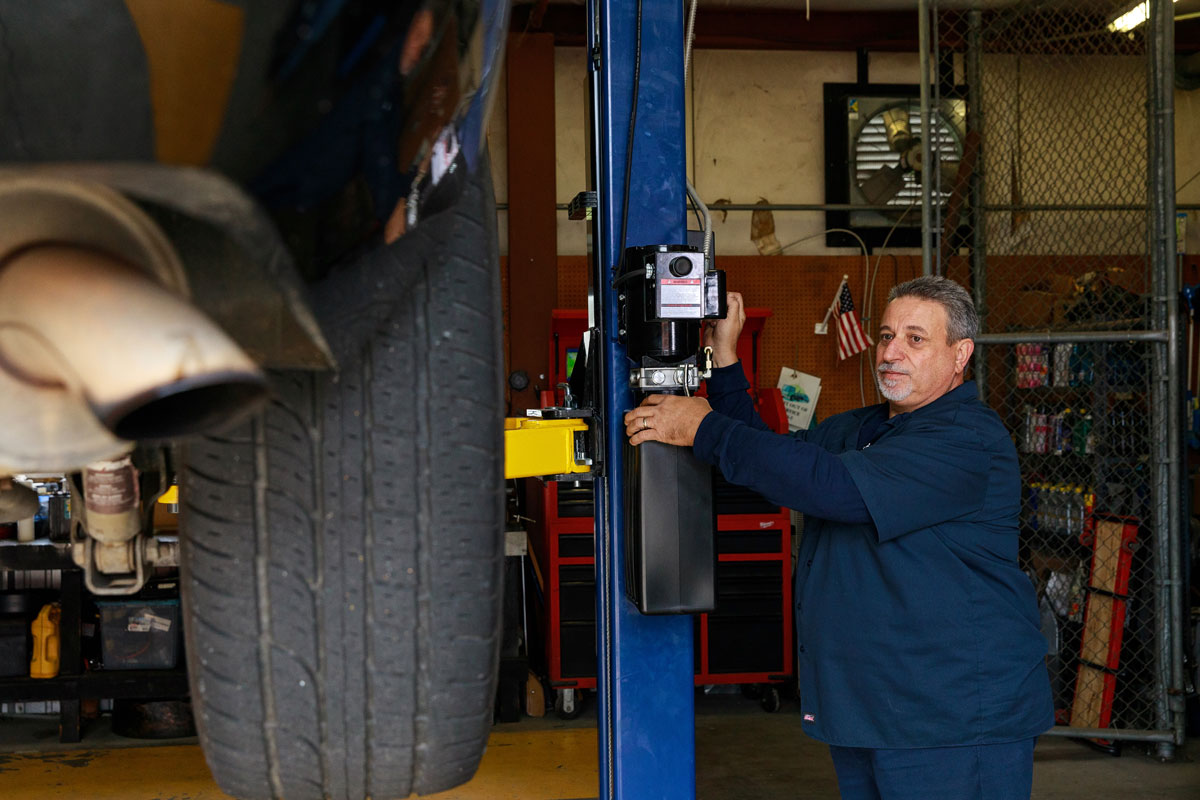 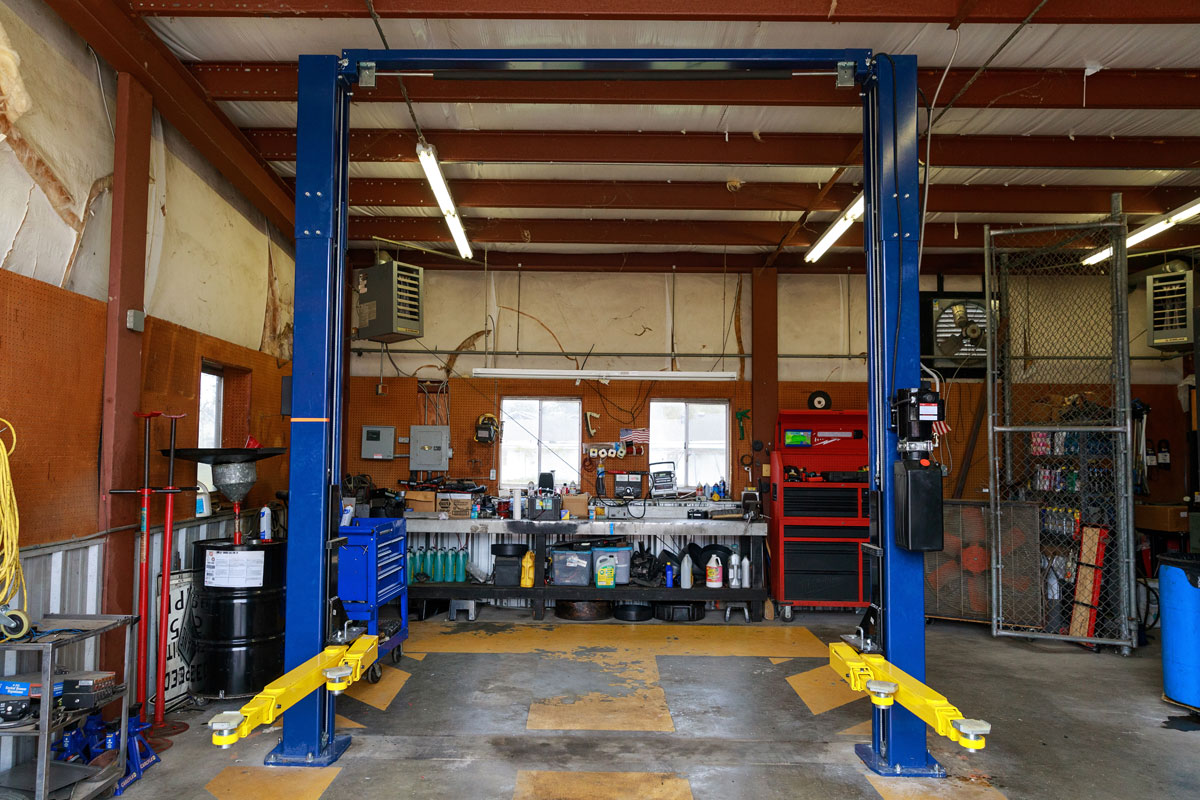 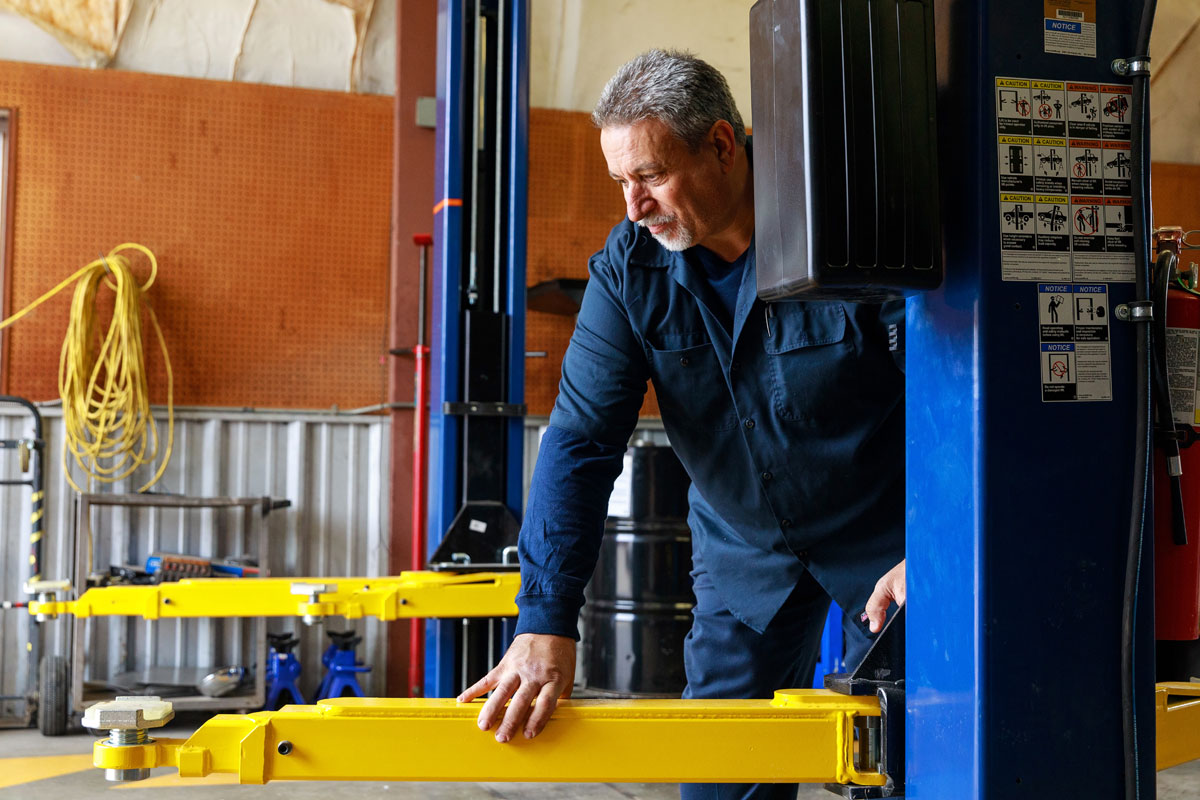 LWCC brought together early-career agents from across the state to pilot the CompAcademy New Producers school, providing industry insight and continuing education opportunities for attendees.

2022 was a year of action and opportunity. Take a look back on the different ways we’ve come together to celebrate and elevate our home state, bringing to life our mantra, Louisiana Loyal.