Industrial & Oilfield Services (IOS) is about as Louisiana as businesses come. Not only does it serve one of our state’s most vital industries, but it is also headquartered deep within the heart of Louisiana in Vermillion Parish. Since 1979, the family business out of Erath has existed in some shape or form. Earl Landry Jr. kicked things off that year by doing contract work as an oil well gauger and compressor mechanic. He found early success with jobs across multiple parishes, but life was busy, and the business ultimately had to be put on hold until it found new life in 1997.

Since then, the company has grown rapidly, carving out its place in the oil and gas sector by providing key personnel and support services for any and all projects their clients undertake as well as day-to-day maintenance of their facilities. With Earl’s son, Jacob Landry, now at the helm as President and CEO, the IOS service area has expanded to reach all along the Gulf Coast, West and South Texas, and into North Louisiana. Of course, with great success comes great responsibility, and this is one company that never loses sight of that.  At each turn, IOS has been mindful of what makes them successful and the value of the work they provide.

According to Jacob, “Our greatest assets are our people and our knowledge. We’re working to help companies when they need to staff up heavy for new projects, make upgrades to their facilities, and even in the worst times when storms come through and ravage their platforms. None of that would be possible without those two things.”

In an industry where life-or-death situations can quickly occur, safety always has been and always will be a top priority for IOS, a fact that keeps clients coming back. They have an impeccable reputation for their safety record and practices, and as a long-time LWCC policyholder, they have leveraged their partnership and many of the benefits that come with it to make their organization the safest and most reliable possible.

With that coach in their corner and the well-being of their people always top of mind, IOS has focused heavily on continuing safety education for their employees and contractors. It’s an investment, but it’s an important one that IOS is more than happy to make.

“The demand for safety in the oil and gas industry is reflected in the endeavors undertaken by Industrial & Oilfield Services,” says Damian Simoneaux, LWCC Safety Services Manager. “As an organization, they have established and implemented a culture of safety over the years, resulting in them not only being recognized with the Safest 70 Award several times, but also lower costs of business through the control and reduction of exposures and losses.”

Fortunately, there is another area where their partnership with LWCC is quite advantageous, thanks to LWCC’s dividend program. Being a small organization with potentially large overhead costs, those dividends have given IOS the resources they need to reinvest in their business’ safety education and training. As Jacob notes, “You’re investing in LWCC, but they’re investing right back in you.”

In that same spirit, IOS also invests back into their community, paying it forward to the small town that has given them so much. Since 1979, Erath has offered generous support and access to some of the oil and gas industry's most influential people and organizations. As a result, IOS is passionate about returning the favor in any way it can, no matter how big or small. From buying Sonic drinks for school teachers to supporting the local Christmas in Erath kickoff event to raising funds for those battling cancer, they make sure their community knows they care. Between this small Louisiana town and the local business that loves it, a true example shines of the infectious nature of the Louisiana Loyal spirit and the chain of good it can inspire. 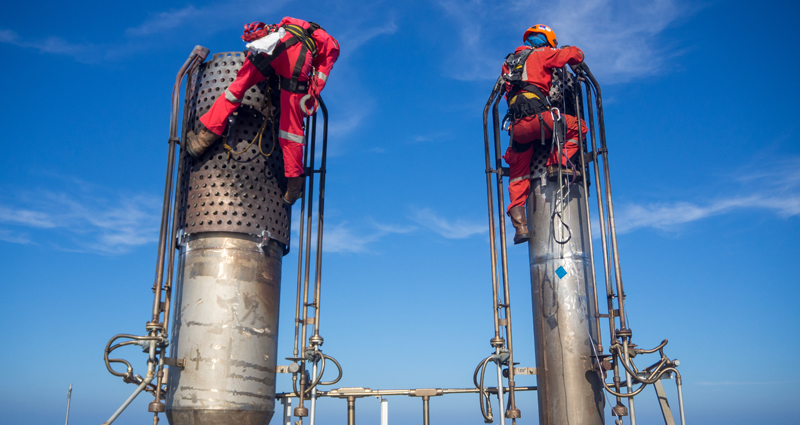 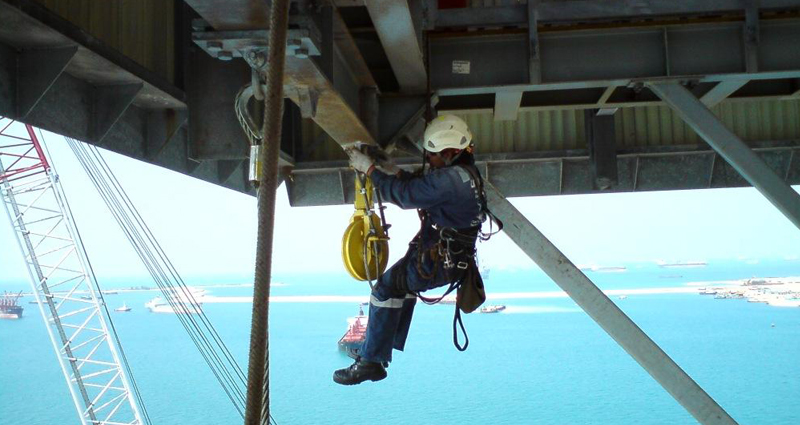 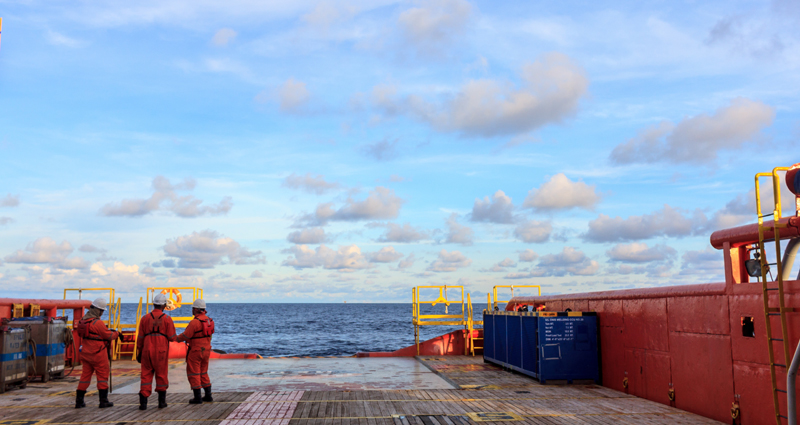 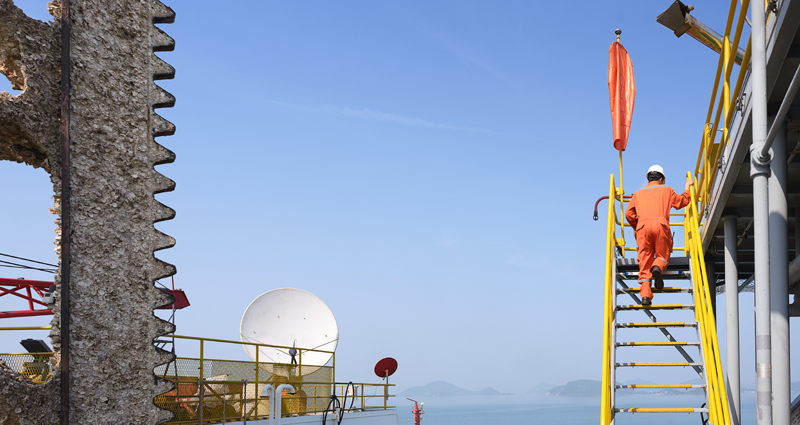 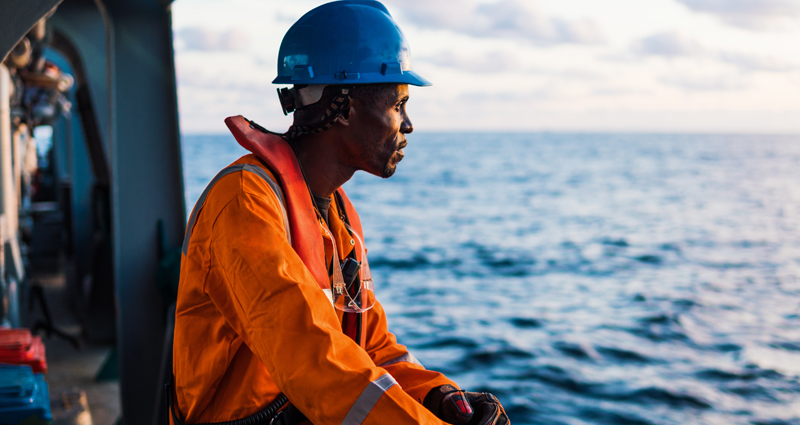 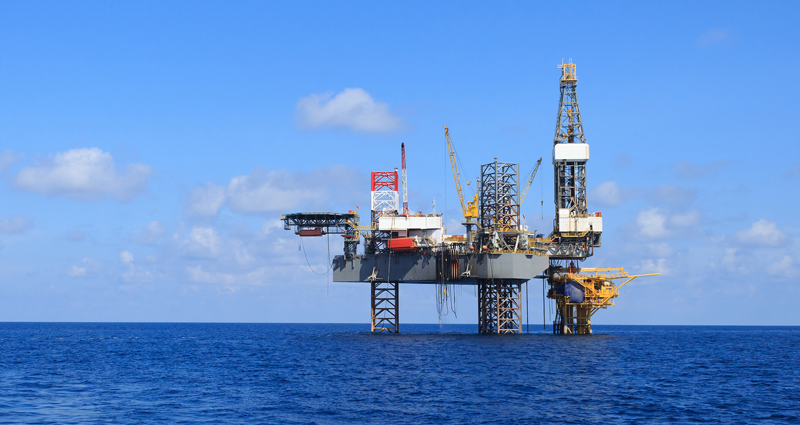