Baton Rouge, Louisiana (August 30, 2022) – LWCC is leading a multi-business effort to provide volunteers and collect needed food items for the Greater Baton Rouge Food Bank as part of its Louisiana Loyal Service Project. More information on the Service Project can be found at lwcc.com/service.

“LWCC believes that through deliberate action such as service and volunteering, we can help Louisiana thrive,” said Kristin Wall, President and CEO of LWCC. “This year we are proud to partner with Baton Rouge-based agencies who share our passion for celebrating and elevating Louisiana to help reduce food insecurity in our region. This is one of many ways we drive the Louisiana Loyal movement forward.”

Over a dozen agencies are joining LWCC in the Louisiana Loyal Service Project, which will host in-office food drives in September and a series of volunteer opportunities that include mobile distribution assistance and warehouse stocking support. In all, over 100people have registered to participate.

“Corporate leadership and volunteerism in the philanthropic space is hugely impactful,” said Mike Manning, President and CEO of the Greater Baton Rouge Food Bank. “We are grateful to LWCC for recognizing the need in our community and supporting our organization through this innovative initiative.”

The Louisiana Loyal Service Project began in 2020 as an internal initiative of LWCC lead by its Corporate Citizenship Committee and Human Resources Team to bring employees together to capitalize on the company’s Volunteer Time Off incentive program. The scope expanded in 2022 to include agent partners. Its goal is to inspire other businesses to take authentic actions to celebrate and elevate Louisiana and make a positive impact through collective volunteerism.

About LWCC
LWCC is a Champion of Louisiana and proud to be headquartered in the state capital, Baton Rouge. As a model single-state, private mutual workers’ comp company, we promote safety, security, and stability in our state. LWCC is dedicated to excellence in execution from underwriting to life-long care of injured workers. We are proud to partner with our agents and together deliver outstanding service to policyholders and their workers. Our commitment is to be there for Louisiana. Always. Our mission is to help Louisiana thrive by bettering our state one business and one worker at a time. LWCC has been recognized by industry leading bench marker, AON, and named to the Ward’s 50®group of top-performing insurance companies 17 straight times for achieving outstanding results in the areas of safety, consistency, and performance. For more information on the corporation and its services, please visit www.lwcc.com. 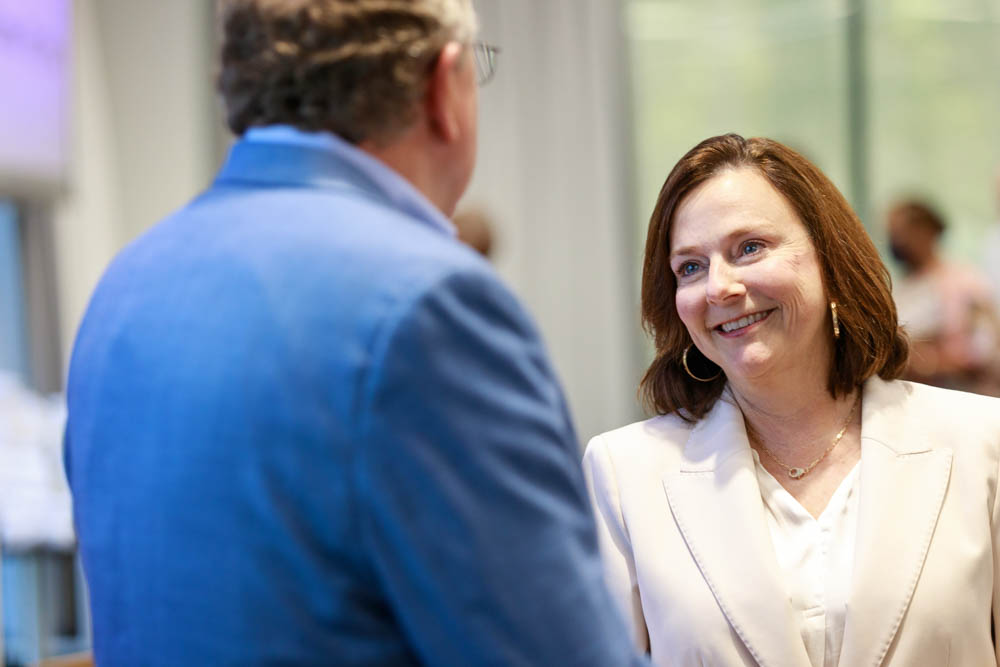 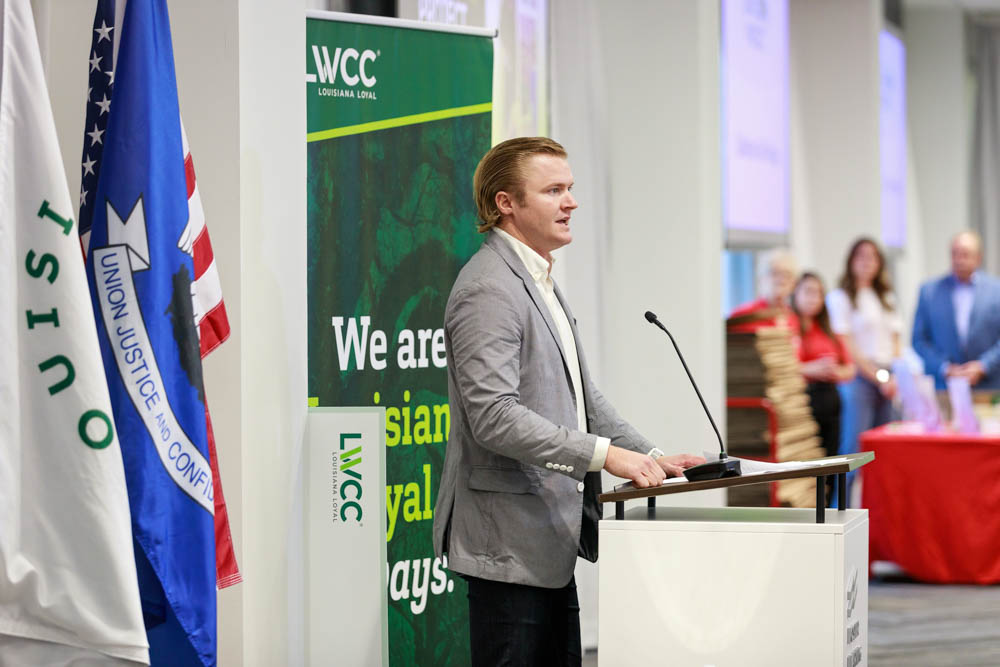 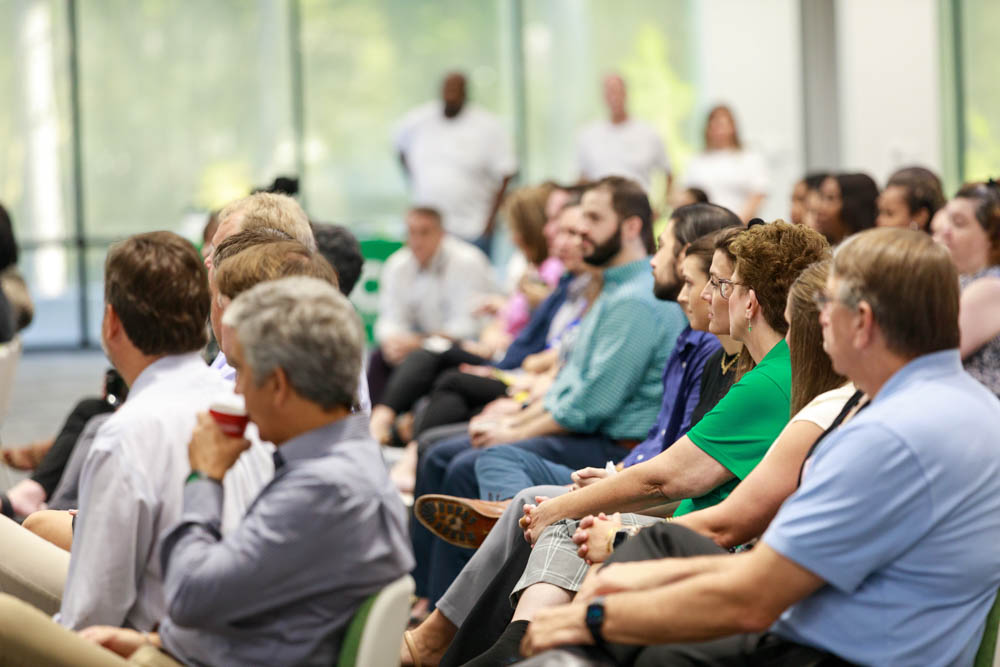 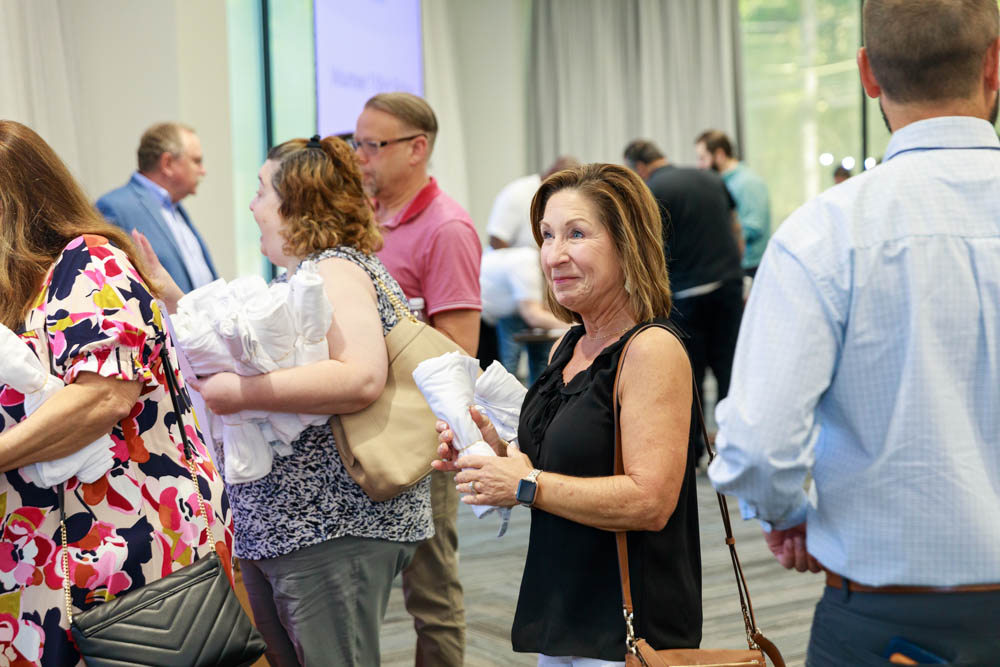 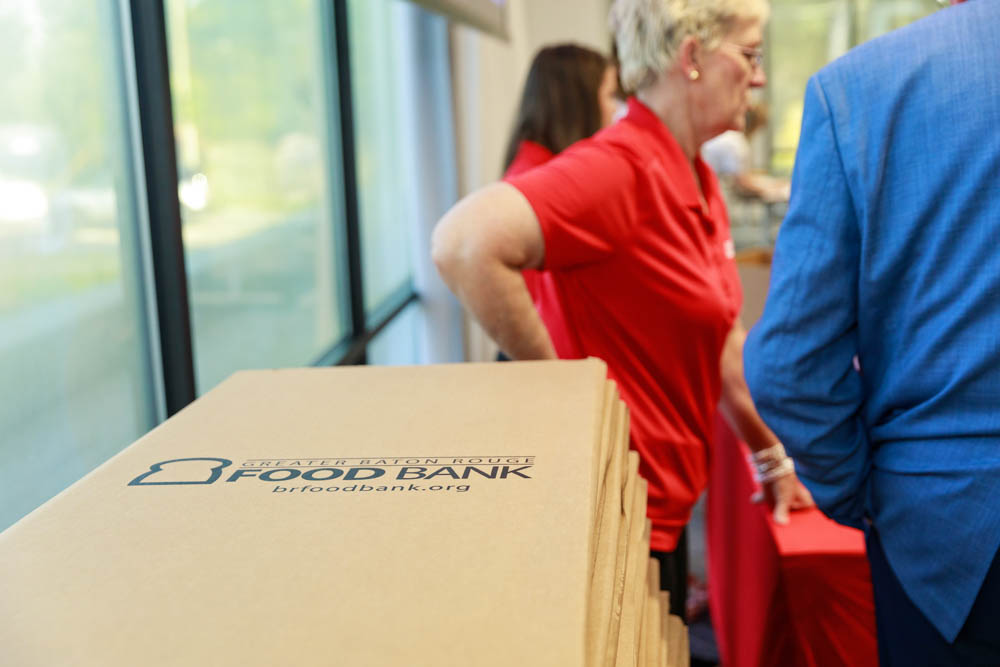 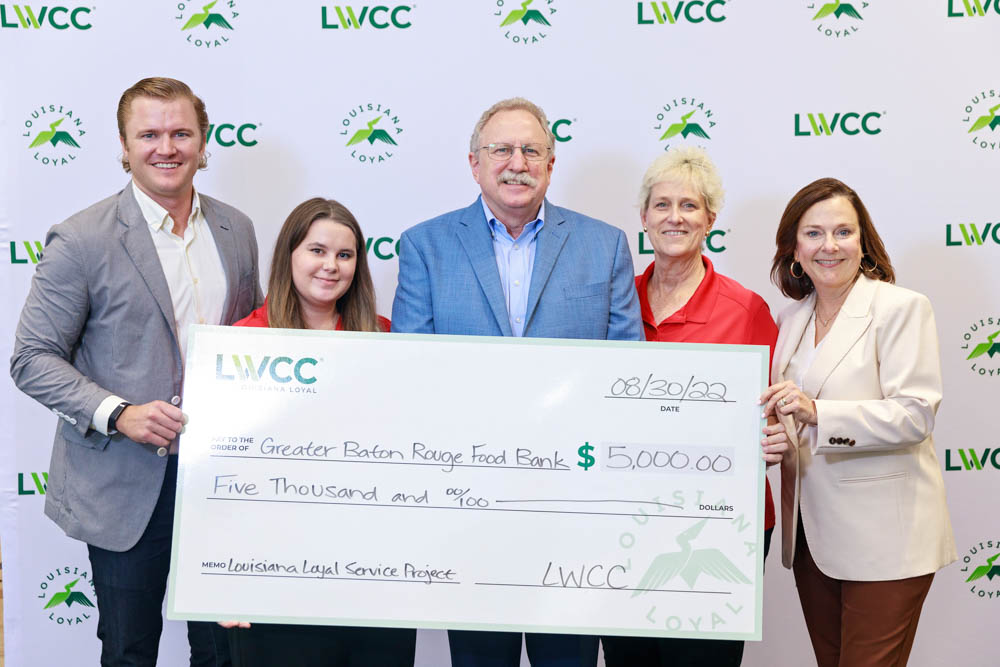