On May 18, for the second time since its inception, the Foster Learning Center at LWCC welcomed policyholders, along with some employees and agent partners, as a well-known and respected speaker took the stage. On this occasion, Daymond John, founder of FUBU and star of “Shark Tank,” addressed the crowd. With the skill and comfort level one would expect from a television personality and business mogul, Daymond entertained his audience with the tale of his success, from a Hollis, Queens youth to an internationally known entrepreneur.

LWCC Chief Marketing and Customer Experience Officer, Seth Irby, gave some opening remarks, welcoming attendees and sharing the intention behind the event. He explained how Daymond’s story of passion, purpose, and success closely aligns with LWCC’s own mission to inspire others to use their businesses to ensure their communities’ brightest days are ahead. He then acknowledged two Champions of Louisiana who were in attendance and embody this same philosophy: Young Entrepreneurs Academy and 4Sisters Rice.

“We wanted to recognize these Champions as part of today’s event because they serve as perfect examples of organizations who are using their resources to elevate Louisiana,” shared Seth.

As Daymond strode onto the platform, he addressed the attendees cordially and began his speech with an unexpected reference that he could quickly spin to highlight the driving force behind both his long-standing career and the overarching message of his address.

“Since the signing of the Declaration of Independence, there have been 50 or so confusing and scary situations that have left people feeling lost and without hope – Spanish flu, world wars, planes flying into towers. What has always brought us out of those challenging times are people who have a mission, the ones who were fighting for a greater good.”

Finding success is one thing, but sustained success is another entirely. The driving force behind Daymond’s sustained success is his passion and that fight for the greater good. He has the precise qualities he later referenced as the “mindset of mission-driven people.” Not only was he concerned with his company’s bottom line, but he also wanted to see change and feel good about what he was doing.

Just as the mission of Louisiana Loyal is to celebrate and elevate our Louisiana communities, Daymond’s mission was to celebrate and elevate his community and the culture of hip hop. He wanted the music that defined his Queens neighborhood and punctuated the days of his childhood to prosper and be accessible to others, regardless of location, race, or gender. Despite what many seemed to believe, he is quick to point out that the “For Us, By Us” tagline of FUBU was “not about a color. It was about a culture.”

That understanding of mission and purpose for business is what ultimately led Daymond to sell $800 worth of homemade hats in front of his local mall, then $300,000 worth of clothing at a Las Vegas trade show, and finally to partner with Samsung Textiles and sell $30 million worth of merchandise in a matter of months. It was what led him to tirelessly pursue his vision and never stop learning and evolving. Today, it is also what leads him to help launch the dreams of other entrepreneurs, perhaps ones that remind him of himself all those years ago.

As he wrapped his presentation, Daymond spoke of the importance of a purpose-driven business. He reminded the audience that consumers can buy from anywhere today. With limitless options at their fingertips, buyers are now looking for other ways to determine the businesses they will or will not support, and in many cases, that decision comes down to the underlying purpose. More than ever, our society wants to feel good about their spending power and how they wield it.

By investing in and partnering with companies like Bombas socks, the top-performing “Shark Tank” investment, Daymond is supporting a clear cut mission and purpose. With Louisiana Loyal, LWCC is doing the same. In the end, when we find our purpose and seek to help others prosper, we all win.

‍Discover how you or your business can be Louisiana Loyal! 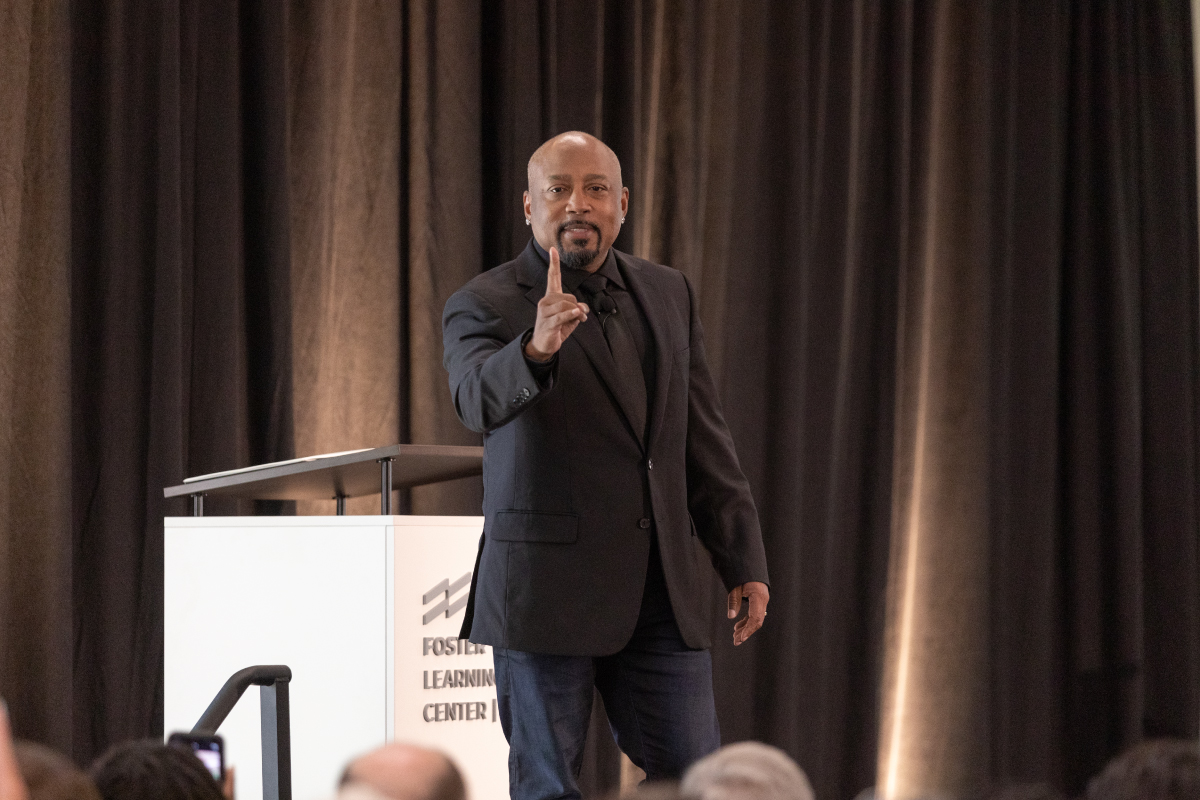 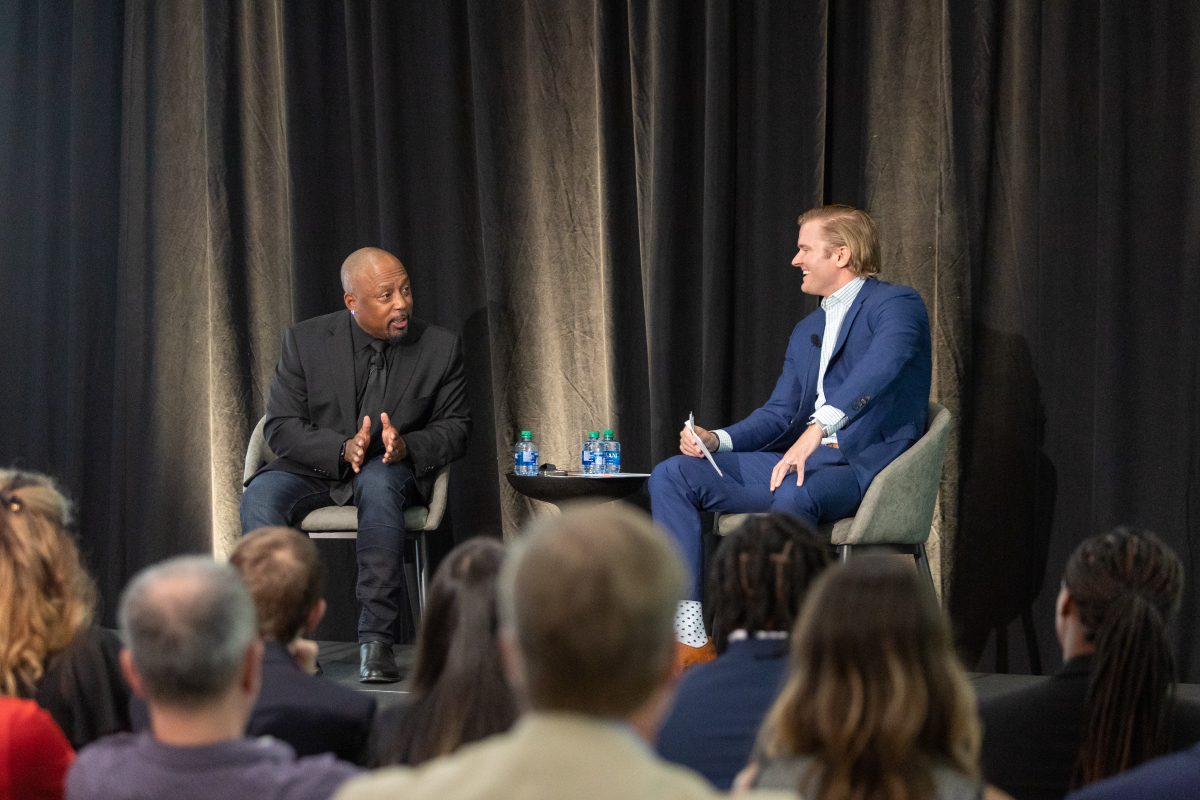 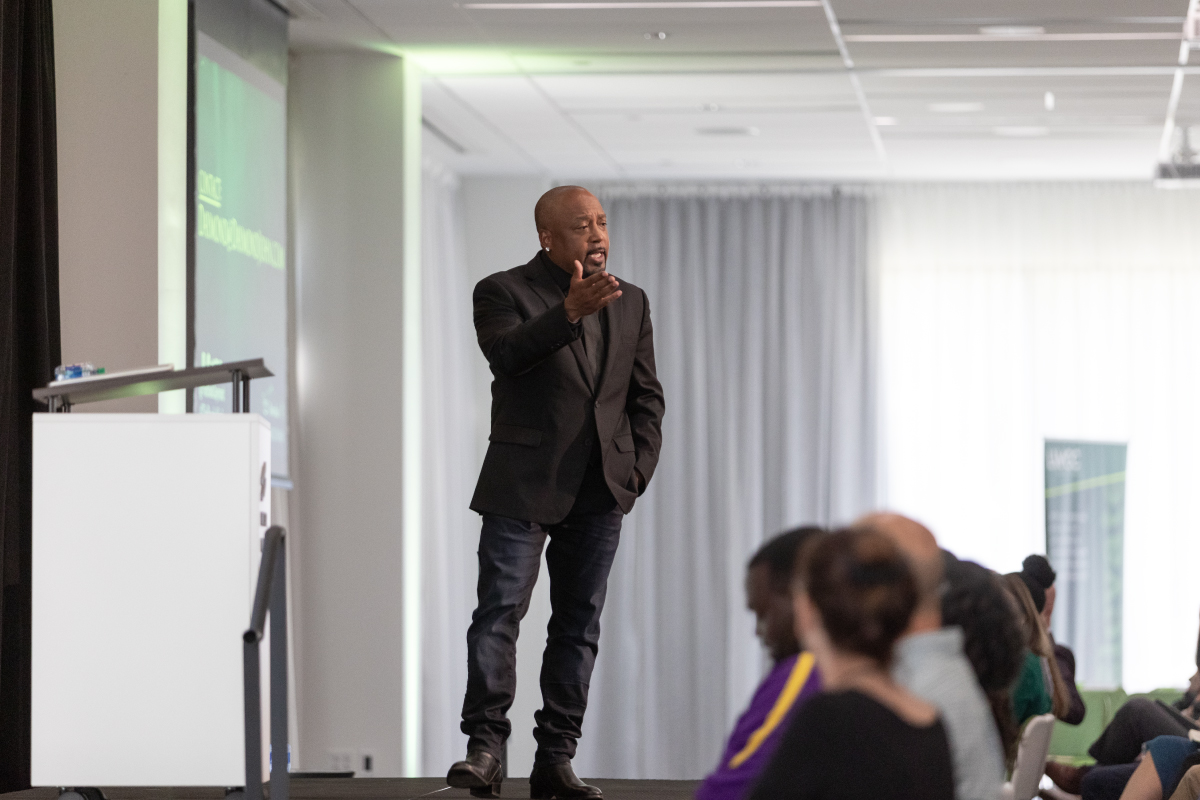 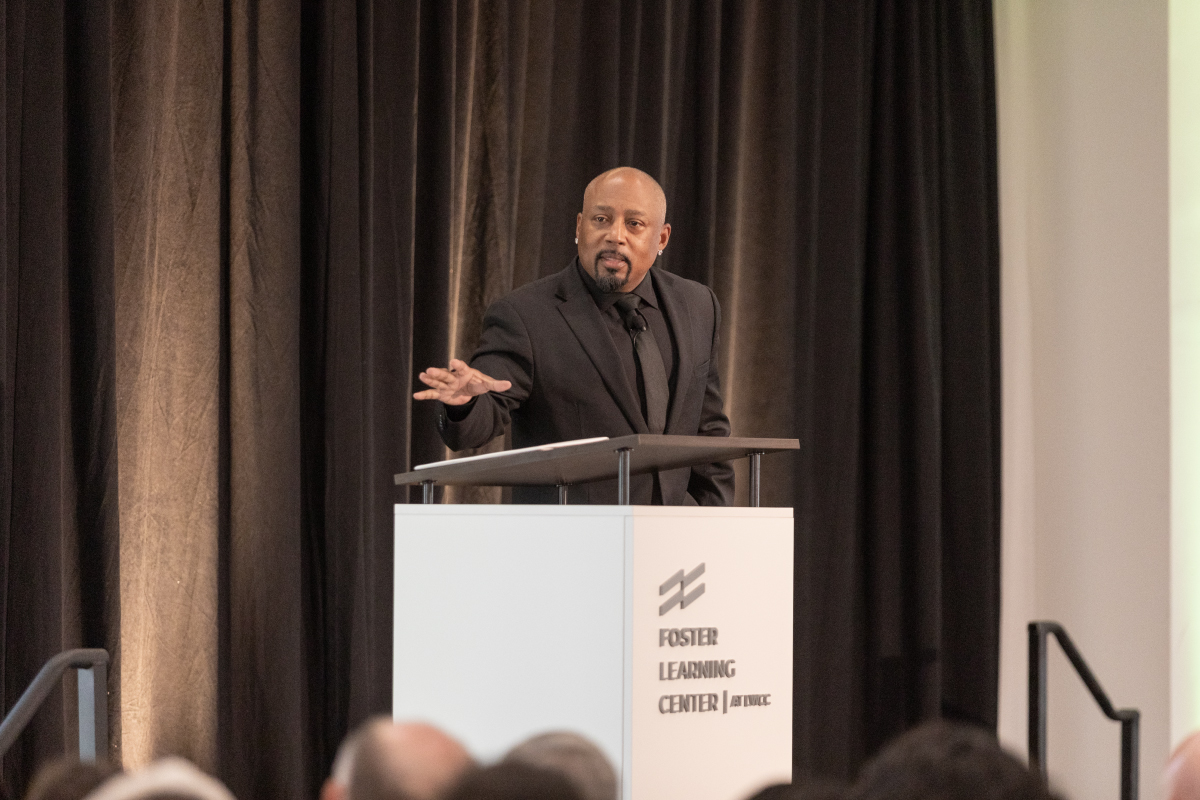 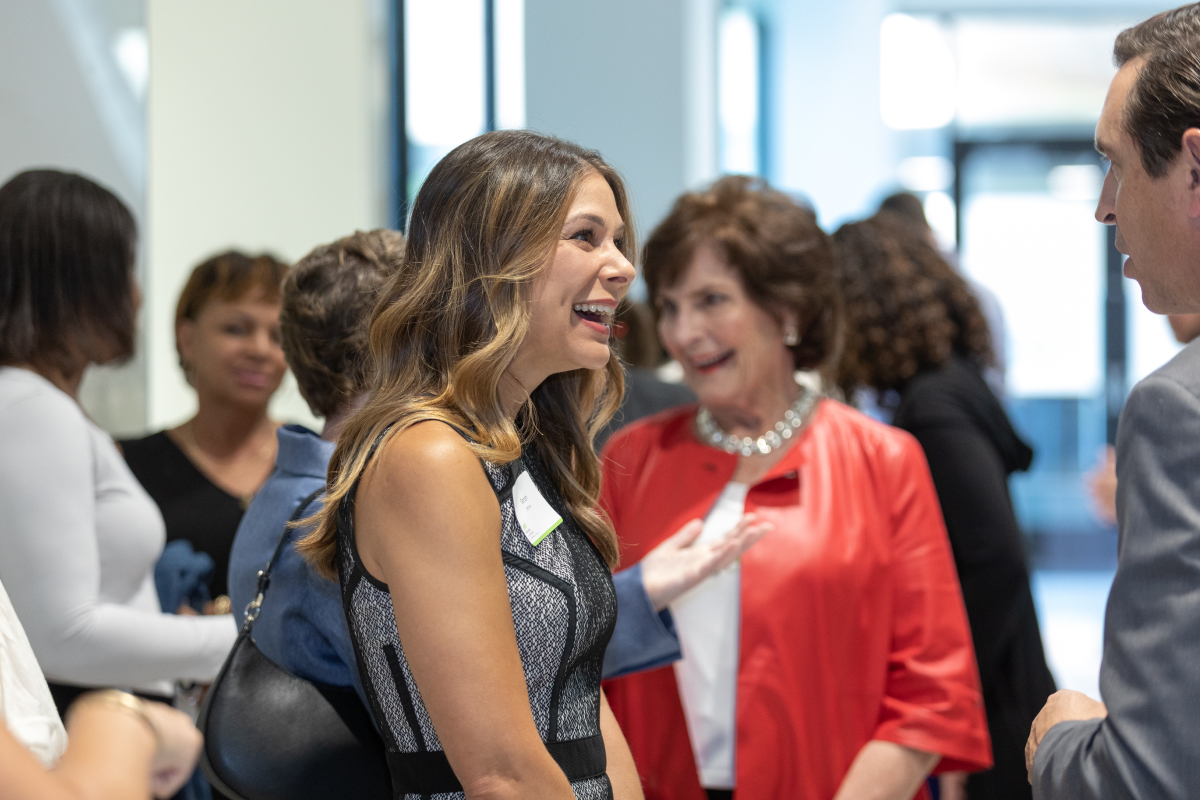 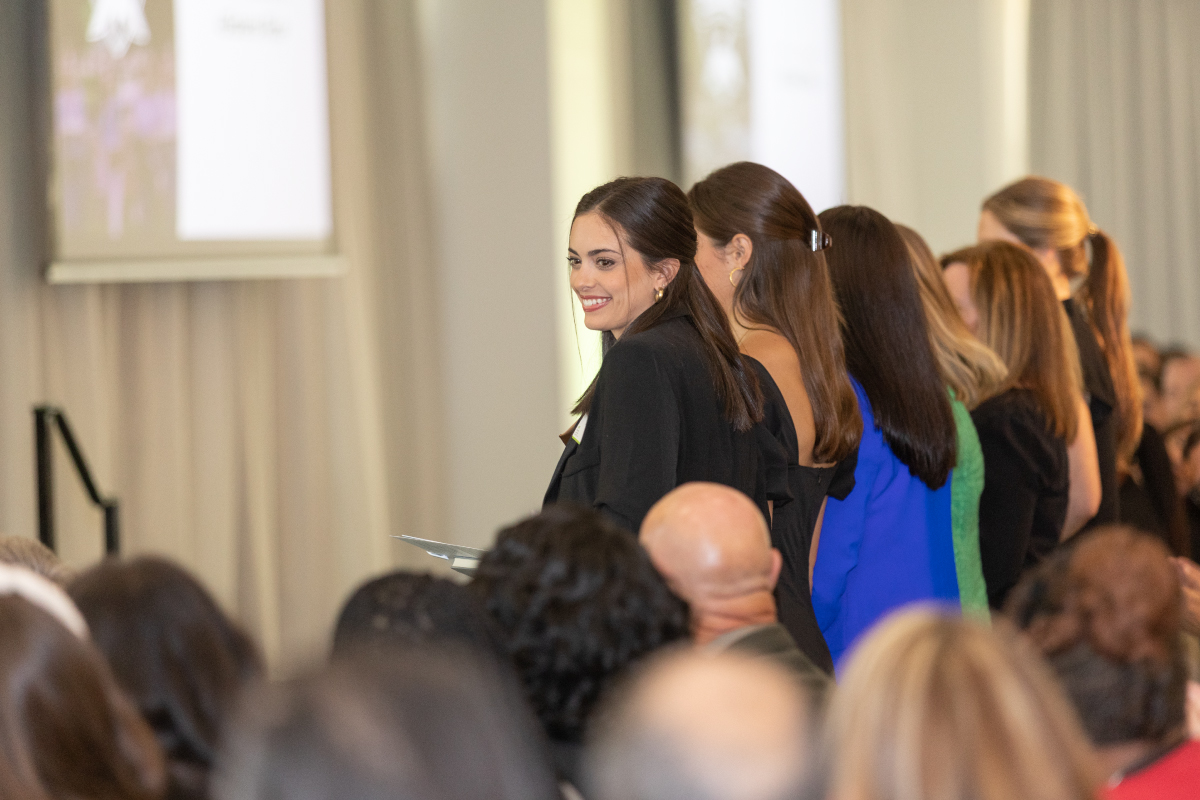 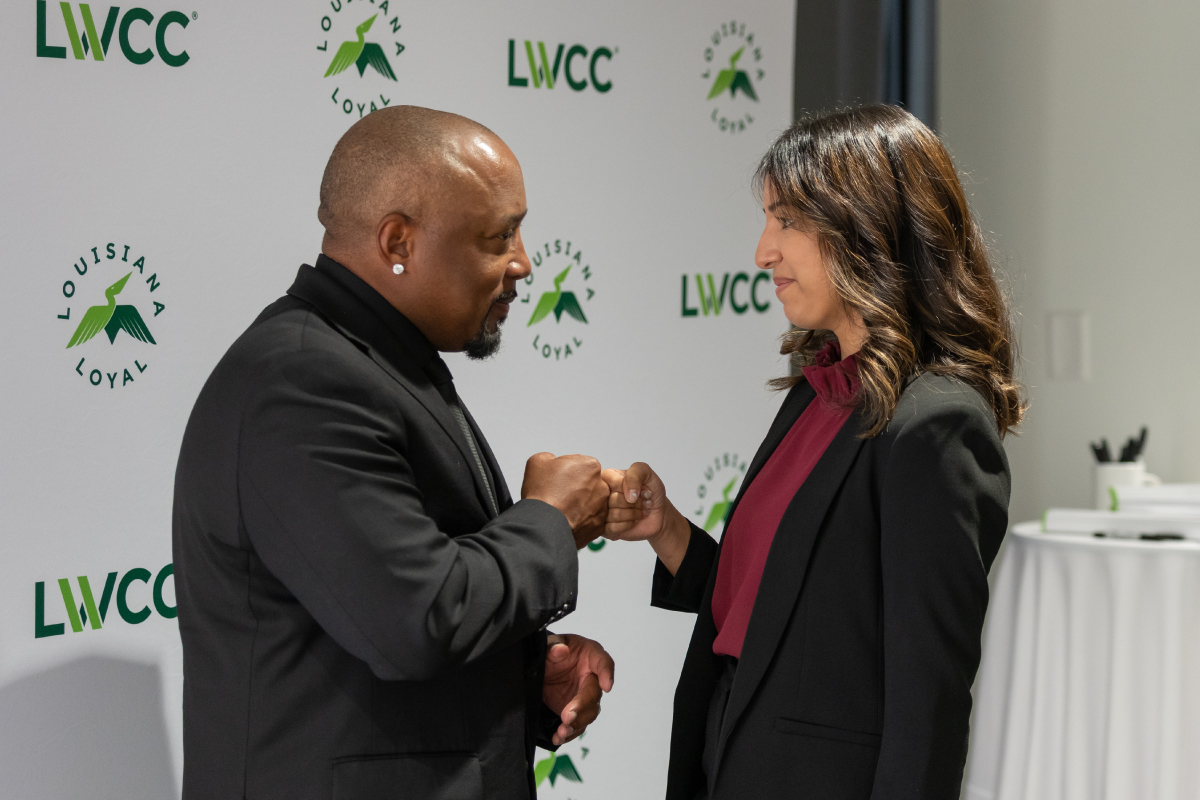 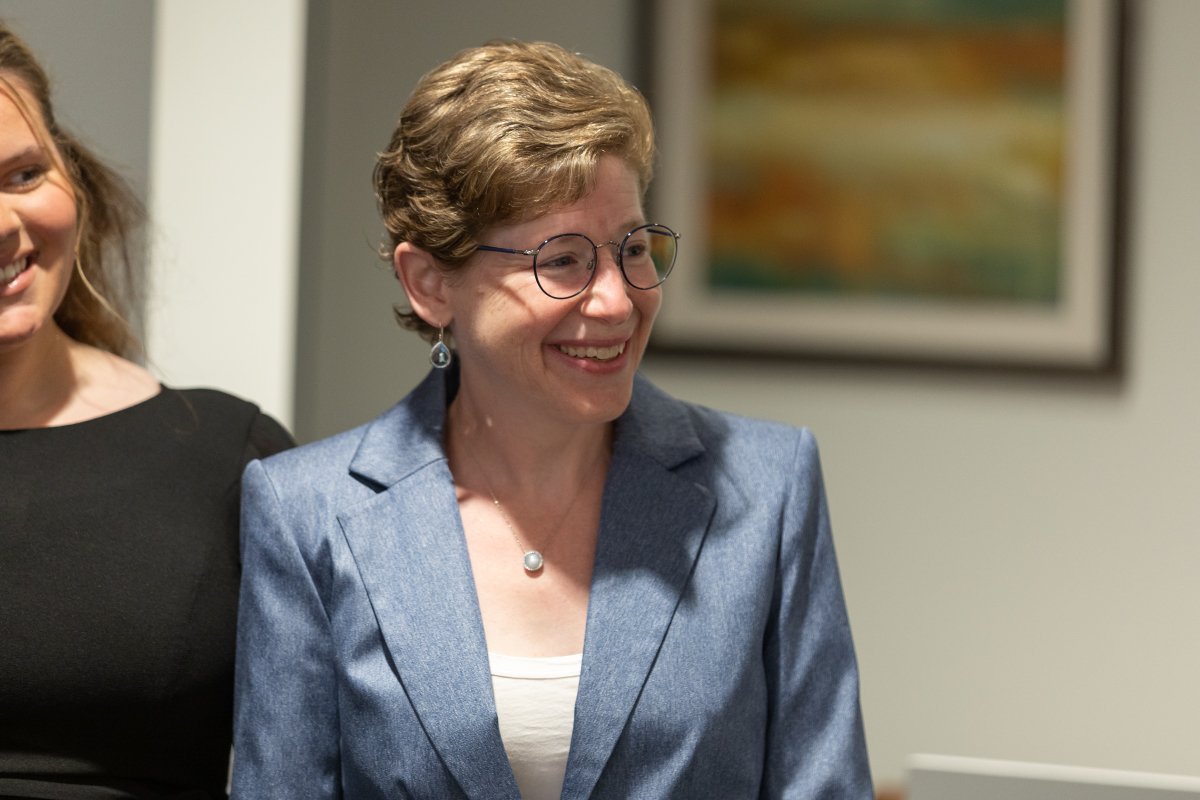 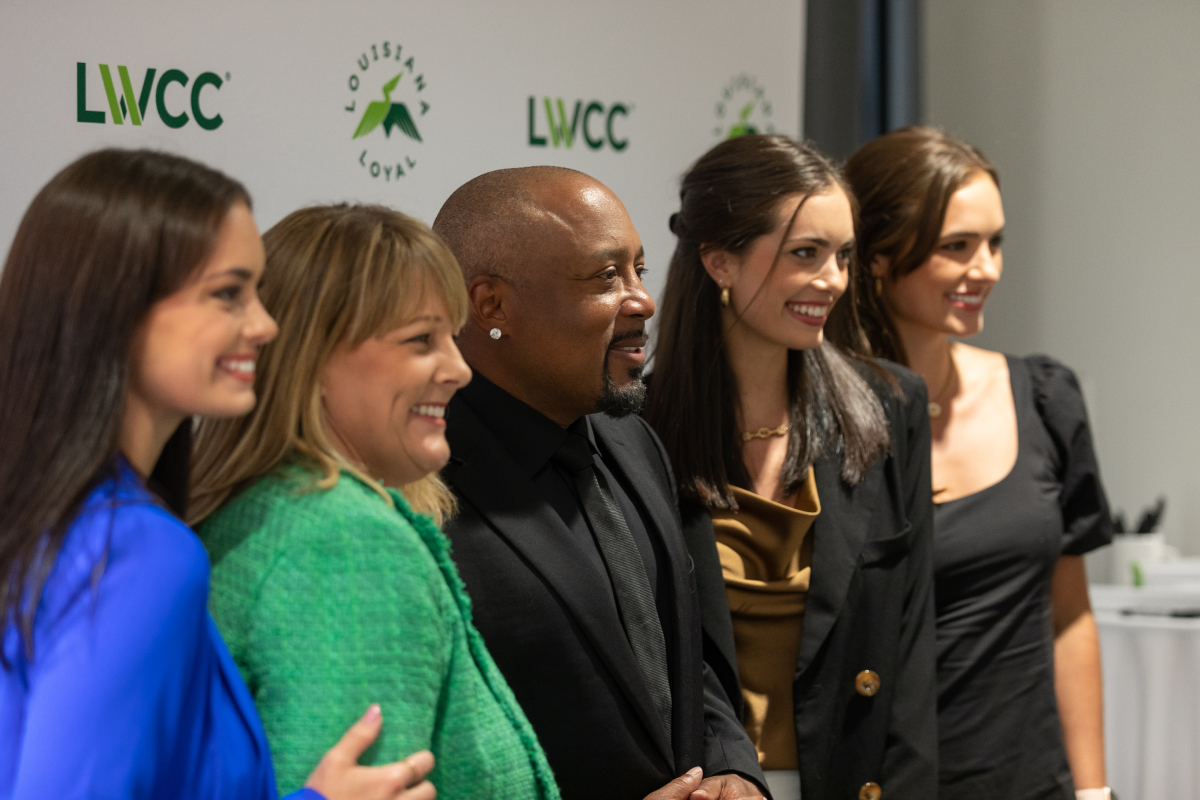 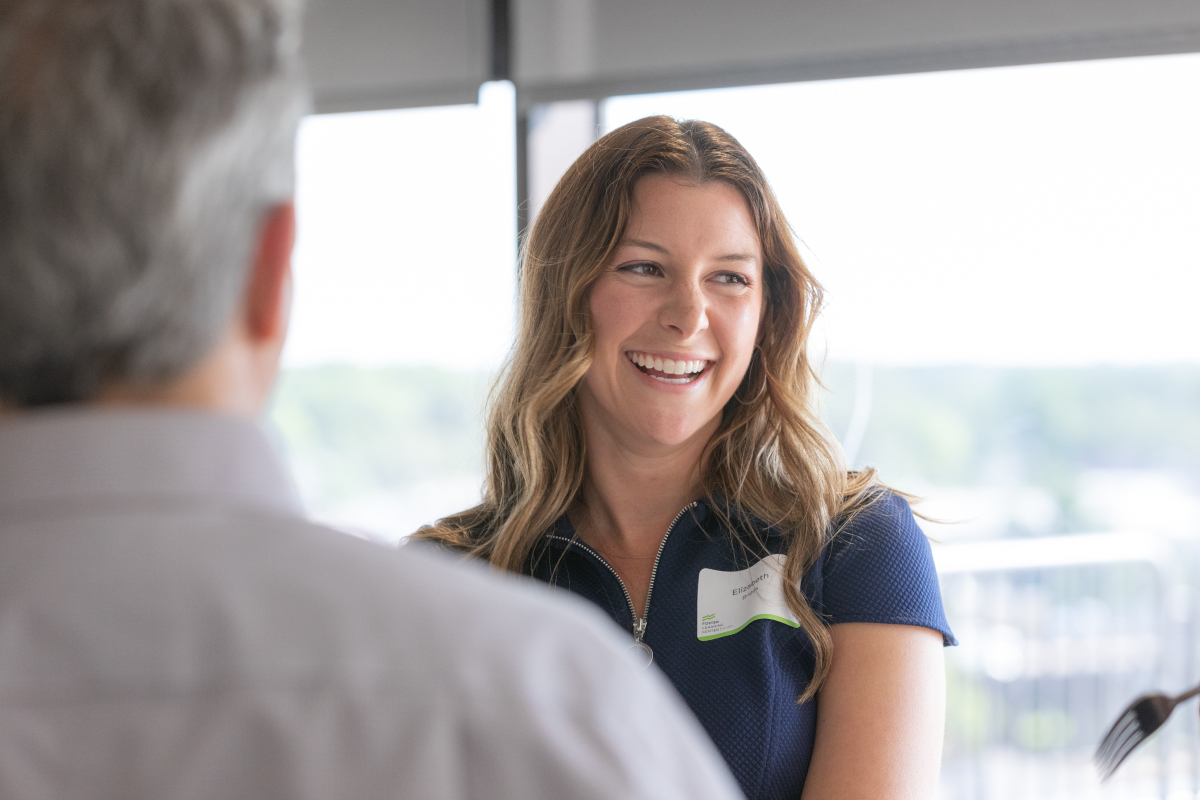